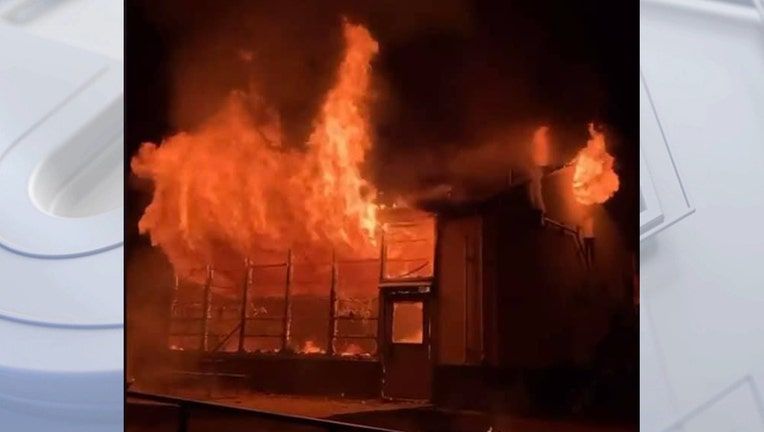 VENTURA, Calif. - Two 15-year-old girls have been arrested for arson, accused of setting fire at an elementary school in Ventura County causing more than $1 million in damages.

Mound Elementary School went up in flames shortly after 2:30 a.m. on July 22. Investigators at the time deemed the fire "suspicious."

Responding firefighters discovered a classroom in the rear of the school heavily involved in flames. The fire was held to the classroom of origin with two additional classrooms suffering heavy smoke damage. The fire was completely extinguished 40 minutes after the initial 911 call was made.

Ventura Police said the damage is preliminary and estimated at over $1 million. 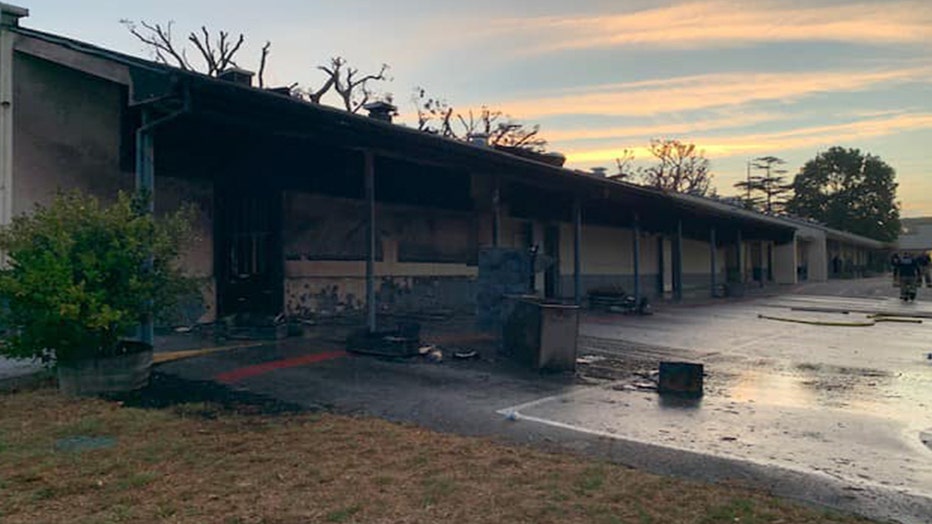 While investigating the blaze, authorities identified two 15-year-old girls and arrested them on felony arson charges. The girls were booked into Ventura County Juvenile Hall. Their names were not released because they are minors.

SUGGESTED: Man lights church cross on fire; jumps from rooftop to rooftop in an attempt to evade police

One of the teens is also accused in a reported burglary and vandalism at the elementary school on June 25, the Ventura County Star reported. That incident caused about $3,000 in damages.

Authorities said that alternate classroom sites need to be procured.

Ventura Unified School District said they are "working with our insurance company and our teams are mobilizing to work with our teachers to determine their needs."