(FOX 11/AP) - President-elect Donald Trump says he will dissolve the Donald J. Trump Foundation amid efforts to eliminate any conflicts of interest before he takes office next month.

Trump said in a statement Saturday that his charitable foundation "has done enormous good works over the years in contributing millions of dollars to countless worthy groups, including supporting veterans, law enforcement officers and children."

He said that given the conflicts of interest, he will pursue philanthropic efforts in other ways, without elaborating on how he'd do so.

Trump said he's directed his counsel to take the necessary steps to implement the dissolution.

The revelation comes a day after Trump lamented the fact that his son Eric would be stepping away from his charitable foundation due to conflicts of interest. 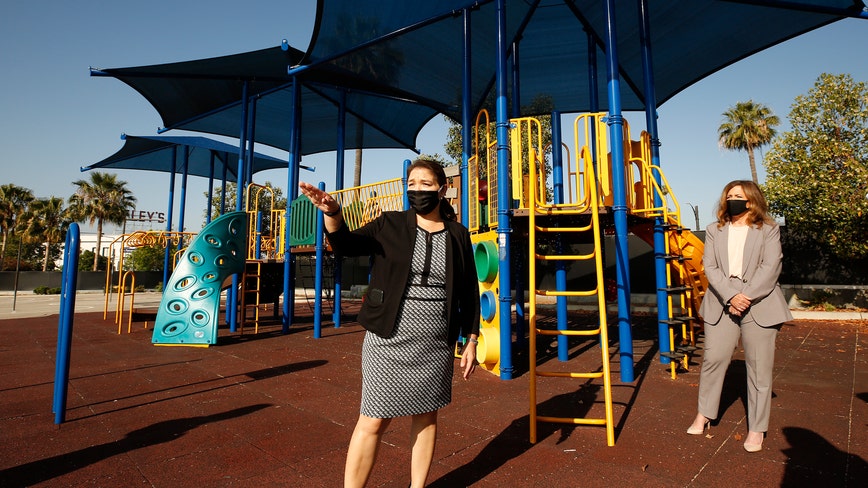