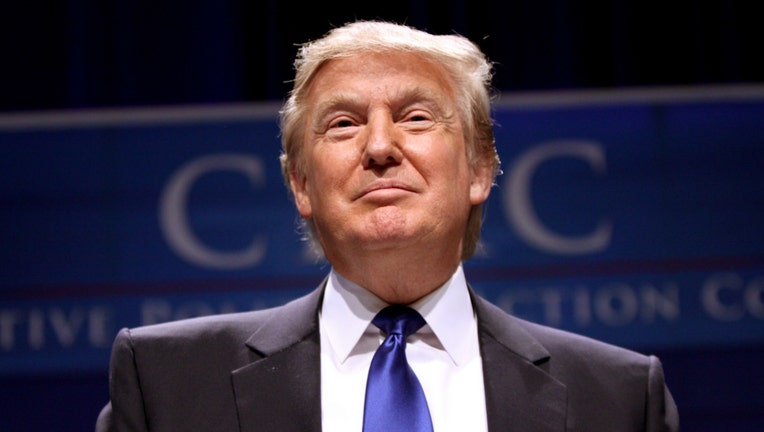 NEW YORK - Former President Donald Trump released a Father's Day message that, at the same time, insulted people and hoped everyone would come together.

The short statement said:  "Happy Father's Day to all, including the Radical Left, RINOs, and other Losers of the world.  Hopefully, eventually, everyone will come together!"

RINOs is a common phrase to deride "Republicans in Name Only," a group that Trump has constantly complained about when they have not supported him.

The Trump Organization, which is not banned from Twitter, posted a photo of Donald Trump and his two eldest sons with this Father's Day message:  "Today we celebrate the many incredible fathers throughout our Trump Organization family. Happy Father’s Day to you!"