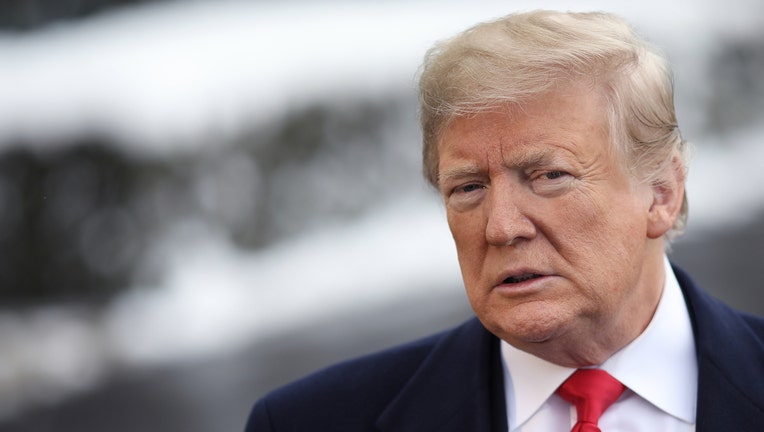 Warren, Democratic Massachusetts senator, officially announced her candidacy on Saturday in Lawrence. Touting a progressive agenda, she didn't refer to recent controversies over her longstanding claims about having a Native American heritage.

No matter. Within hours, Trump made it clear he was happy to reference the issue himself, even if she wouldn't. He did so on Twitter, where he made light of Warren and threw down a campaign gauntlet.

"Today Elizabeth Warren, sometimes referred to by me as Pocahontas, joined the race for President," Trump wrote early Saturday evening ."Will she run as our first Native American presidential candidate, or has she decided that after 32 years, this is not playing so well anymore? See you on the campaign TRAIL, Liz!"

Earlier in the day, in announcing her candidacy, Warren didn't name-check the president, but she did reference him, saying "the man in the White House is not the cause of what's broken, he's just the latest and most extreme symptom of what's gone wrong in America."

She also talked of her roots in Oklahoma. saying "when my daddy had a heart attack, my family nearly tumbled over the financial cliff."