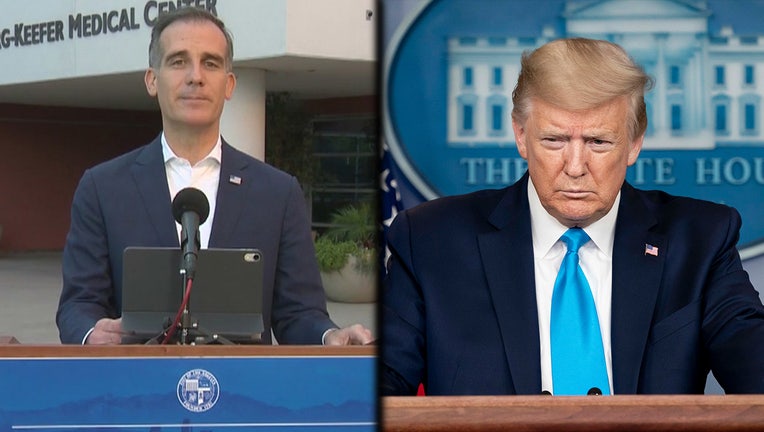 LOS ANGELES - The Trump administration on Friday sent a letter to Los Angeles Mayor Eric Garcetti with concerns from the Department of Justice about his Safer at Home orders during the COVID-19 pandemic.

According to the Los Angeles Times, which first reported the news, the letter warned Garcetti that his approach to the Safer at Home orders may be "arbitrary and heavy handed."

"Reports of your recent public statements indicate that you suggested the possibility of long-term lockdown of the residents in the city and county of Los Angeles regardless of the legal justification for such restrictions," Dreiband wrote, according to the Times. "Any such approach may be both arbitrary and unlawful."

Alex Comisar, a spokesman for the mayor, told City News Service that the mayor's staff has received the letter and is reviewing it.

Garcetti enacted the Safer at Home orders on March 19 and has since extended it twice. The latest order was initially planned to be lifted May 15.

The city and county have, however, relaxed some of those restrictions, including allowing small retail shops to reopen for curbside pickup and golf courses, beaches and hiking trails have reopened under limited capacities. 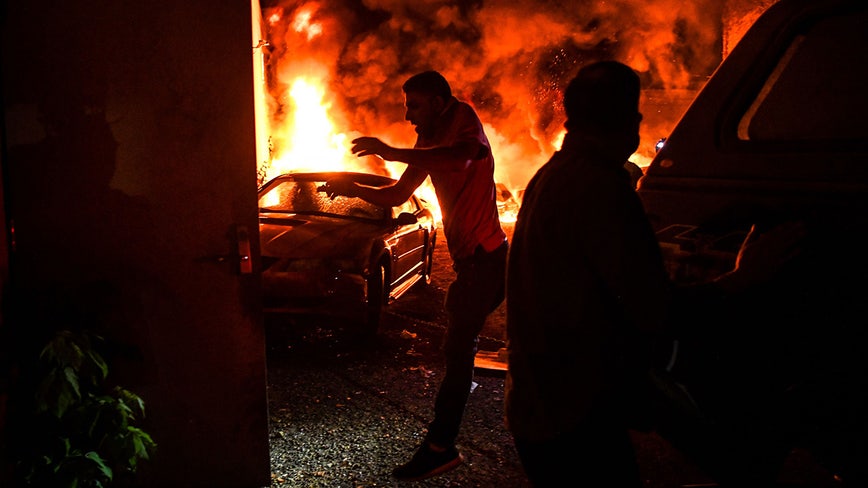 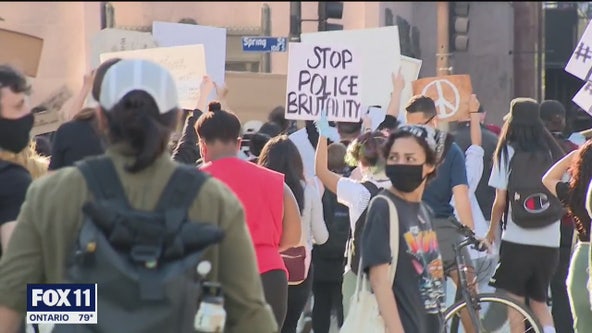 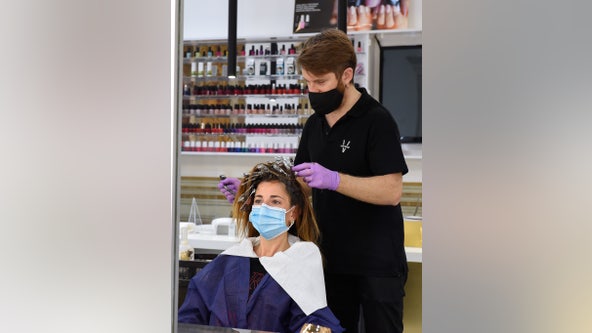