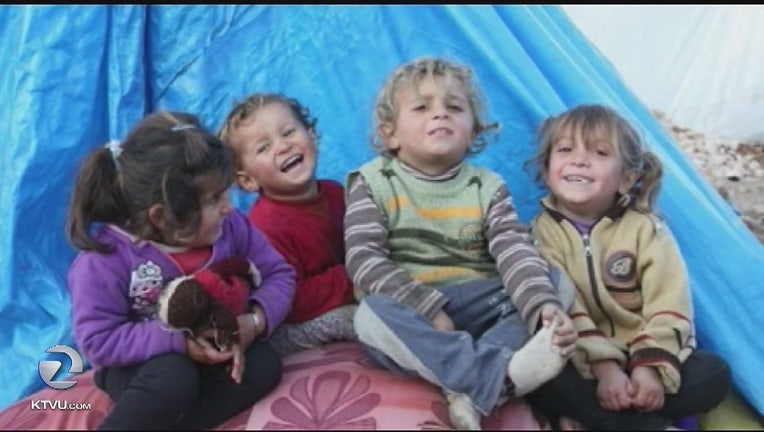 NEW YORK - The Trump administration wants to cap the number of refugees admitted into the United States to the lowest number since the resettlement program was created in 1980.

A State Department proposal released Thursday would put a cap on the number of refugees at 18,000 for the fiscal year that starts Oct. 1.

Last year, the administration placed the cap at a record low of 30,000. The limit has drawn protests from human rights groups as well as government officials.

Trump's final decision on the cap must include consultation with Congress, which could push for a higher total.

The White House issued a separate order that requires added consultation with states and localities about settlement of refugees in specific areas.