LOS ANGELES, CA (FOX 11 / CNS) - Southland shoppers were in stores and malls early today searching for Black Friday bargains while an expert said the day marking the customary start of the Christmas shopping season may be a waning tradition.

"Many of us like to marvel at, complain about or participate in the craziness of Black Friday shopping,' said Anthony Dukes, an associate professor of marketing at the USC Marshall School of Business. "However, data shows that sales on the day after Thanksgiving have declined over the past two years and there are reasons to expect the trend to continue."

Dukes cited the rise in online shopping as one reason for declining Black Friday sales, along with some retailers, both brick-and-mortar and online, beginning promotions and discounts in the days and weeks before Thanksgiving.

"This is probably not an indication that Americans are giving up on holiday shopping," Dukes said. "In fact, with the economy fairly strong at the moment, we could see more sales this season than last. But the nature of when and where we purchase our gifts may be changing for good.'

Lars Perner, an assistant professor of clinical marketing at the USC Marshall School of Business, predicts a "modest decline" in the number of Black Friday shoppers "because there (are) so many other options to shop before and after Thanksgiving."

Even though Black Friday has "transformed over the last few years" it remains "a very crucial moment," according to Ana Serafin Smith, the senior director of media relations for the National Retail Federation, the world's largest retail trade association.

"It allows the retailers do to heavy discounts on electronics and other top-priced items that they would never do any other time of the year," Smith told City News Service. "If a consumer is looking for the best deals on really expensive items, Black Friday is the day for them to go shopping."

Black Friday is traditionally the second busiest day of the shopping season behind "Super Saturday," the final Saturday before Christmas, which this year will come on Dec. 23, Smith said.

The annual Thanksgiving weekend shopping survey conducted by Prosper Insights & Analytics for the National Retail Federation found that 115 million adults plan to shop in stores and online on Black Friday.

"Retailers are playing the game really smart," Smith said. "They're making sure they're offering special promotions in-store that you're not going to be able to find on their website. That encourages the consumer to get out of their comfort zone, get out of their pajamas ... and go to the store to take advantage of deals just in stores.

"What we're seeing this year from retailers (is) they're offering heavy discounts on in-store purchases or even gift cards" after making a designated amount of purchases, Smith said.

Other ways retailers will attempt to entice customers into their stores are by allowing them "to test drive the latest new toys or technology or take a picture with a Santa built with Legos," Smith said.

"Millennials are all about social media so that will drive them to retailers and then they will walk out with something they may or may not need," Smith said.

The survey of 7,439 consumers conducted Oct. 31-Nov. 7 also found that 71 million people plan to shop on Saturday, 35 million on Sunday, 32 million on Thanksgiving and 78 million on Cyber Monday, when retailers will offer another round of discounts for online purchases.

Other dolls were second on the girls' list, followed by Hatchimals robotic toys. Fingerlings interactive baby monkeys and Lego toys tied for fourth. American Girl dolls and items from the My Little Pony line were tied for sixth. Shopkins plastic figures were eighth and toys related to Disney princesses ninth. Baby Alive dolls and LOL Surprise Dolls tied for 10th. 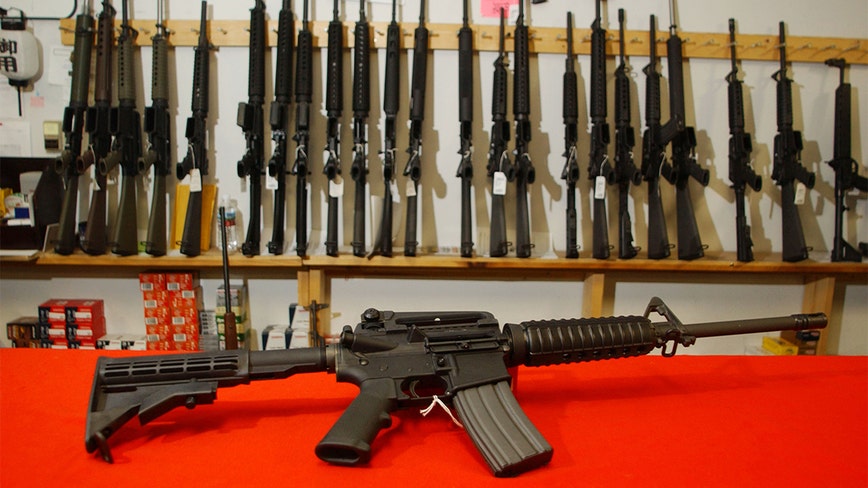 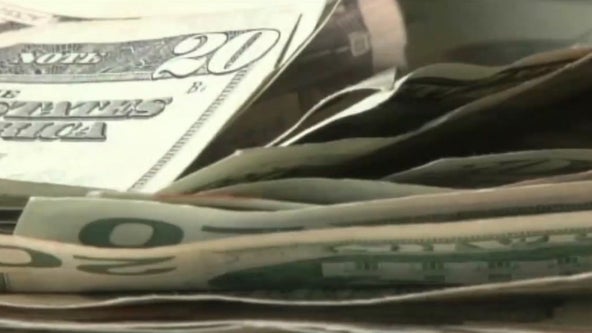