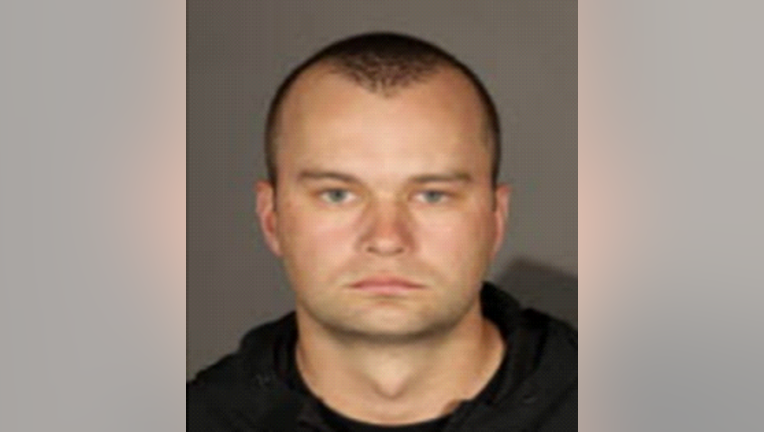 The LAPD Internet Crimes Against Children task force learned in March that the unlawful material was uploaded to a social media platform from an unknown address in Torrance, according to the Los Angeles Police Department.

Investigators then served search warrants at several locations throughout the city, including Dahl's residence, "where evidence was seized," according to the LAPD.

"We have and will continue to cooperate with LAPD's investigation," Ponegalek said. "Because this matter involves an ongoing criminal investigation, we must refer any additional questions to LAPD,"