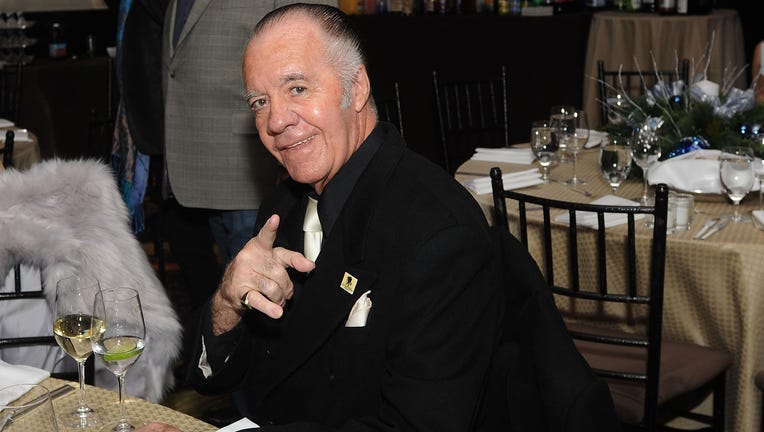 "The Sopranos" star Gennaro Anthony "Tony" Sirico has died at 79, his family confirmed to Fox News Digital on Friday.

"It is with great sadness, but with incredible pride, love and a whole lot of fond memories, that the family of Gennaro Anthony "Tony" Sirico wishes to inform you of his death on the morning of July 8, 2022," the exclusive statement began.

"The family is deeply grateful for the many expressions of love, prayer and condolences and requests that the public respect its privacy in this time of bereavement."

The Sirico family shared that any donations given will be donated to Wounded Warriors, St. Jude’s Hospital and the Acton Institute in Sirico’s honor.

A cause of death for the actor was not shared. His brother, Robert Sirico, will be hosting a memorial at the Basilica of Regina Pacis in Brookyln, New York on Wednesday.

Sirico, who was most famously known for his role as Paulie Gaultieri in "The Sopranos," is survived by his two children, Richard Siricoa and Joanne Sirico Bello, his grandchildren, siblings, nieces, nephews and other relatives.

Sirico was born in Bensonhurst, Brooklyn, which at the time, was known for housing members of the Colombo crime family.

Sirico was arrested 28 times in his lifetime and once served time in jail. He referenced his own life during an episode of "The Sopranos," titled "The Blue Comet," where he said, "I lived through the ’70s by the skin of my nuts when the Colombos were going at it."

After being released from prison and taking up his career in acting, Sirico starred in "Goodfellas," "Lilyhammer," "Mob Queen," "Mighty Aphrodite," "Love and Money," and more. He also voiced the dog, Vinny, in "Family Guy."

The actor took on other business ventures as well. In 2008, he released his own cologne, Paolo Per Uomo.