LOS ANGELES - You know you’re big when people refer to you by just one name. Icons like Elvis, Cher and Tiger come to mind. And then there was Tommy.

Long after he ceased to manage his beloved Dodgers, Thomas Charles Lasorda remained a fixture at Dodger games.

I’m an avid Dodger fan and would often see him in the stands. As the Dodger Vision Cam focused on him, the organist would play the Sinatra classic "My Way." Tommy would smile and wave his Dodger blue cap into the Southern California sky as the crowd cheered. He was just so admired; he was just so Los Angeles.

Tommy was as LA as the palm trees blowing in the Santa Ana winds. 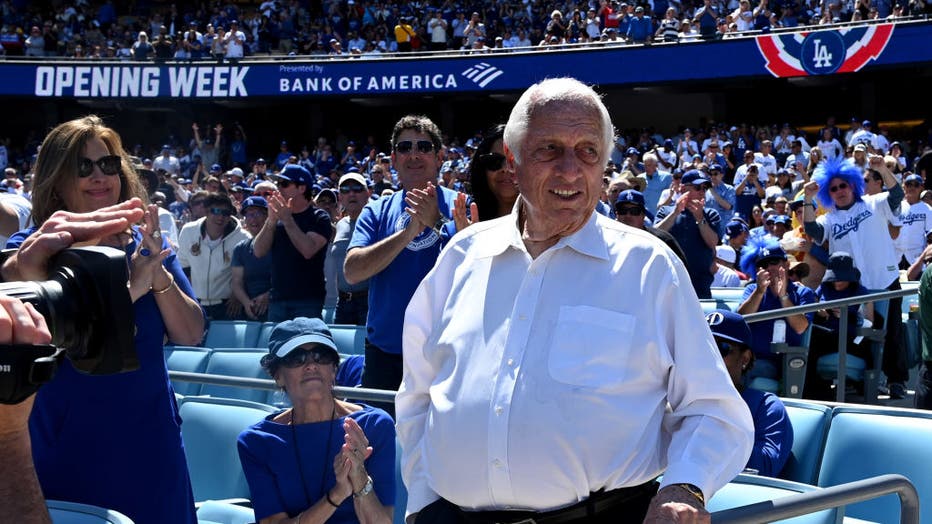 Naturally, when someone dies stories about them emerge. For Tommy, you’d need a book... not a chapter. This week I spoke with Hall of Fame broadcaster, the voice of the Dodgers in Spanish, Jaime Jarrin, about his long friendship with Lasorda. They met in 1958, and cemented a friendship that flourished for decades. Jarrin regaled me with stories of Tommy’s passions: baseball, food, and people. 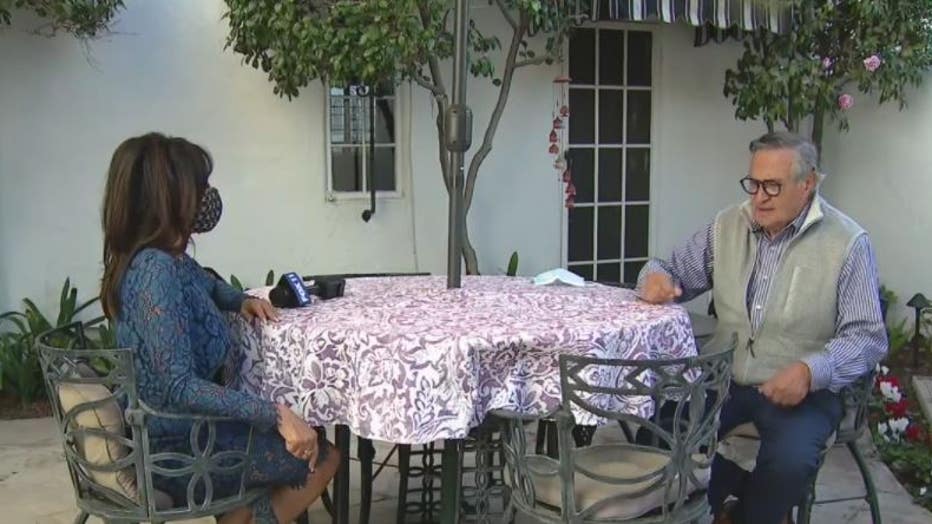 Jarrin said, "He was baseball. He loved teaching it. I think he was the greatest ambassador for baseball in the world."

Lasorda visited 28 countries preaching baseball. He wanted everyone to love baseball as much as he did.

Jarrin said Lasorda took Dodger losses very hard. If they were on the road, and the Dodgers lost a close game, it was common to hear a knock at his hotel door at 2 a.m. Lasorda was still so upset from the aching loss, he could not sleep. He’d say.... " Jaime, come walk with me. " And so the two men did.

Tommy’s influence reached far beyond the baseball field. It was not unusual to see him holding court with the rich and famous. But according to Jarrin, Tommy was unaffected by the adulation.

"He was comfortable with US Presidents and senators and busboys and waiters."

He loved people. Jarrin said Lasorda had a sharp memory. He would memorize the names of his players' spouses, children and parents. And he was careful to introduce everyone in the room. Jarrin would often get a call from Lasorda 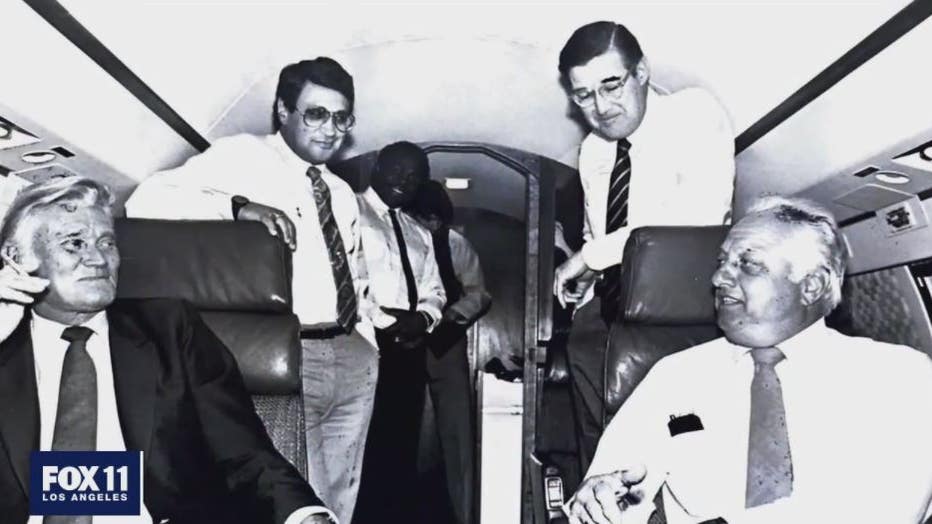 "Jaime, come down here. There’s someone I want you to meet." The "someone" would turn out to be President Reagan or President Bush or comedian Don Rickles. That was Tommy sharing the spotlight.

But it was his Dodger players for whom his brilliance shined brightest. Lasorda was obsessed with the game of baseball and teaching it to his players. Jaime said Tommy would spend hours trying to teach his players how to hit a curveball. If they were from Spanish- speaking countries like the Dominican, or Mexico, it meant communicating in Spanish or some hybrid form of Spanish.

"Remember, he played in Cuba. He spoke a colorful Spanish. It was half Spanish, half English and half Italian. It was colorful. But he wanted to reach his young players so they could improve themselves," Jarrin told FOX 11's Laura Diaz.

And Lasorda never gave up hope his Boys in Blue would bring home another World Series Championship, which they did last October. In a tough Game 6, the Dodgers defeated the Tampa Bay Rays. Even though Tommy was of failing health, he stubbornly insisted on traveling to Texas during a pandemic to watch his Dodgers play ball. They brought home the trophy. The 32-year drought was over. And Tommy had witnessed the celebration in person.

Late last night as I wrapped my live shot for FOX11 News, I looked out on the field of dreams that Tommy Lasorda loved so much; the dominion over which he held court. The Dodgers had perfectly choreographed Tommy’s tribute. It was illuminated like a Hollywood set. Lasorda’s image loomed once again on Dodger Vision ; his jersey number two painted boldly on center field. And almost on cue—- the flags that were lowered at half staff in Tommy Lasorda’s memory— were whipping in the powerful Santa Ana Winds. These two forces of nature intertwined. God bless you Tommy. May you Rest In Peace.