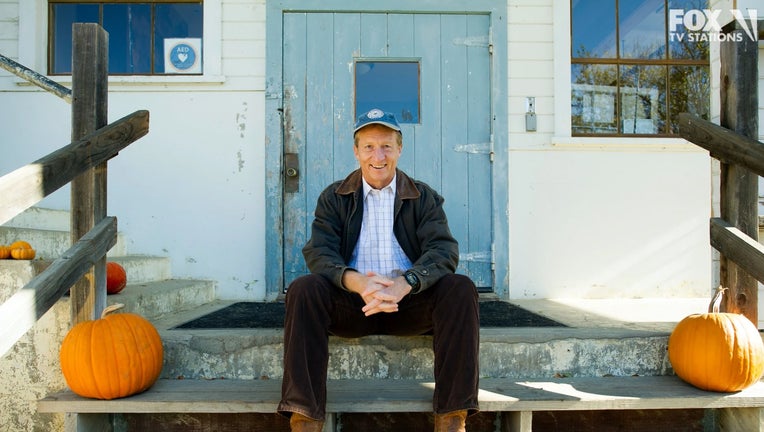 Tom Steyer, pictured at his ranch in Pescadero, Calif.

Steyer was set to announced Saturday night in Columbia that he was dropping out of the White House race.

After spending nearly $24 million on television advertising in the state, he finished behind former Vice President Joe Biden and Vermont Sen. Bernie Sanders.

Steyer rose to national prominence as a climate change activist and by investing heavily in a campaign to impeach President Donald Trump.

The final stretch of his presidential campaign was focused on South Carolina, where he sought to appeal to black voters by decrying yawning inequalities in American life that he said were caused by racism.