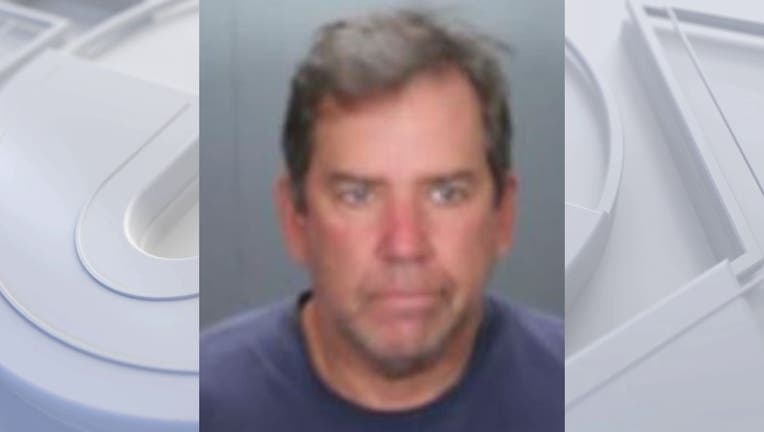 ORANGE COUNTY, Calif. - A teacher from a Tustin-area high school is behind bars after a TikTok video exposed alleged lewd text messages with a minor.

According to the Orange County Sheriff's Department, deputies received a tip from a TikTok video that showed a person confronting a teacher, later identified as 47-year-old Roger Kavigan, for allegedly exchanging inappropriate texts with a minor.

The investigation stemming from the social media video led to Kavigan being arrested on Wednesday. Kavigan, who taught at Foothill High School, was booked for allegedly contacting a minor with intent to commit sexual assault.

The City News Service contributed to this report.