A TikTok trend is wreaking havoc at high schools around the nation. The trend began on Sept. 6th when a TikTokker pulled a hand sanitizer from a backpack a month into school with the caption 'I just got this devious lick as if celebrating school with a steal.'

The TikTok challenge known as "Devious Lick" began on Sept. 6th when a TikTokker pulled a hand sanitizer from a backpack a month into school with the caption "I just got this devious lick as if celebrating school with a steal."

The trend is mostly focused on students stealing random items out of their school bathroom and bragging about it in short clips on the social media platform. 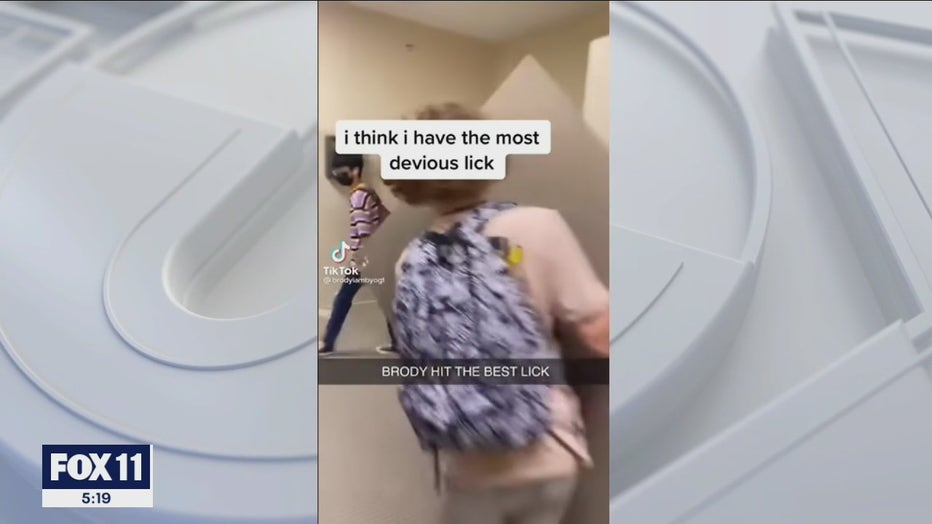 But while students may find it funny, the schools don’t. The viral challenge has caused some schools across the country to locked up certain bathroom items and instructed kids to wear clear backpacks.

"They think it’s funny but it’s actually kind of stupid because most of them have gotten suspended" stated Hart High student Natalie Torres.

"And also they’re closing our bathrooms so it’s kind of annoying that we can’t use the restroom when we want to," added student Vanessa Zavala.

The issue got so bad at Hart High School that the principal suspended several students and sent letters to parents asking them to talk to their children. 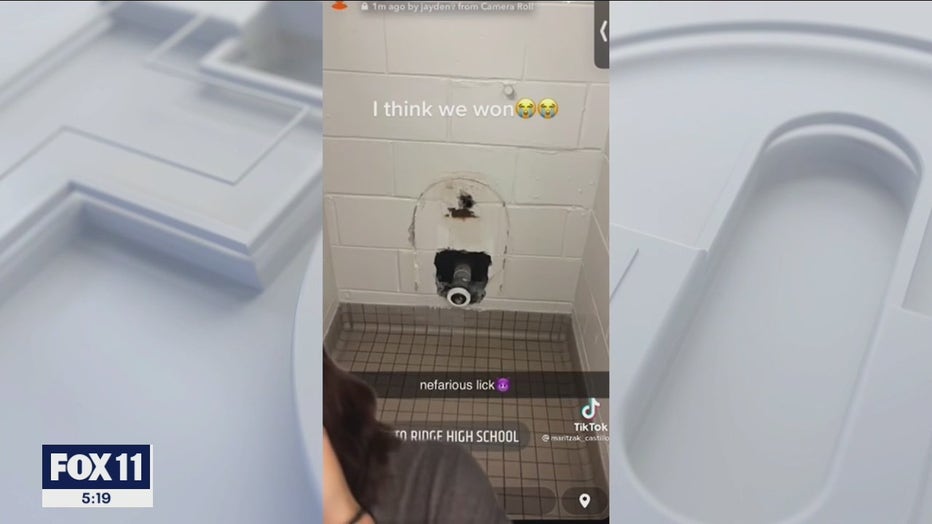 At other schools around the nation, kids trying to "win" the trend have seemingly gotten away with security cameras, fire alarms, water fountains, microscopes, a vending machine, even the class pet.

"I hope they stop because I heard they’re going to put porta potties if they don’t," mentioned one student.

"We don’t want to be one of those schools that has bathrooms that are locked. It’d be really sad if we lost our bathroom privileges," said another.