MOORPARK, Calif. - A California woman suffered non-life-threatening injuries when she was caught in the midst of two roughhousing tigers at an animal sanctuary she founded.

Members of the Ventura County Fire Department were in attendance and aided Perry during an event being held to thank supporters and donors to the conservation group. 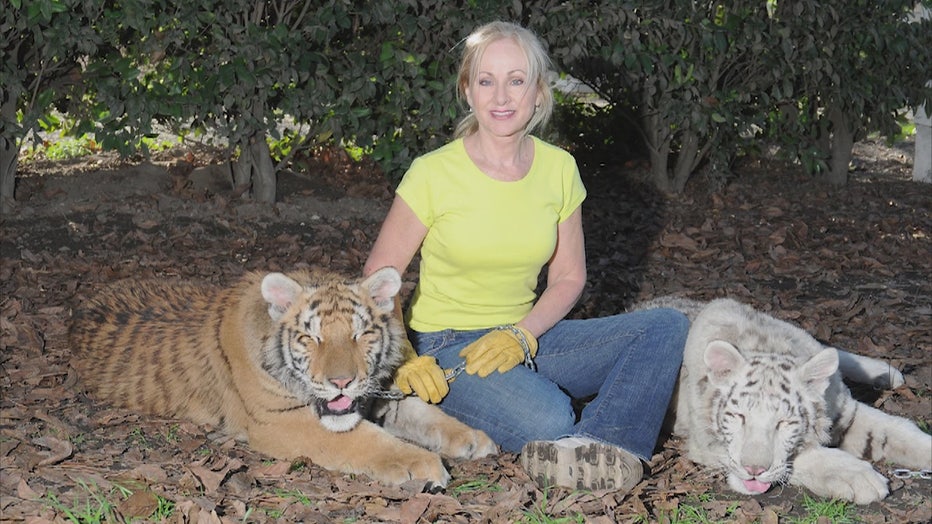 Authorities say Perry was transported to a hospital and remained there through early Sunday afternoon.

Perry’s friend Michael Bradbury told reporters that the tigers were playing with Perry inside a cage when a Bengal tiger wrapped its paws around her legs and she fell, and then the second tiger jumped on her.

Bradbury says Perry regularly interacts with the tigers she has raised since they were cubs and they have never previously attacked her. 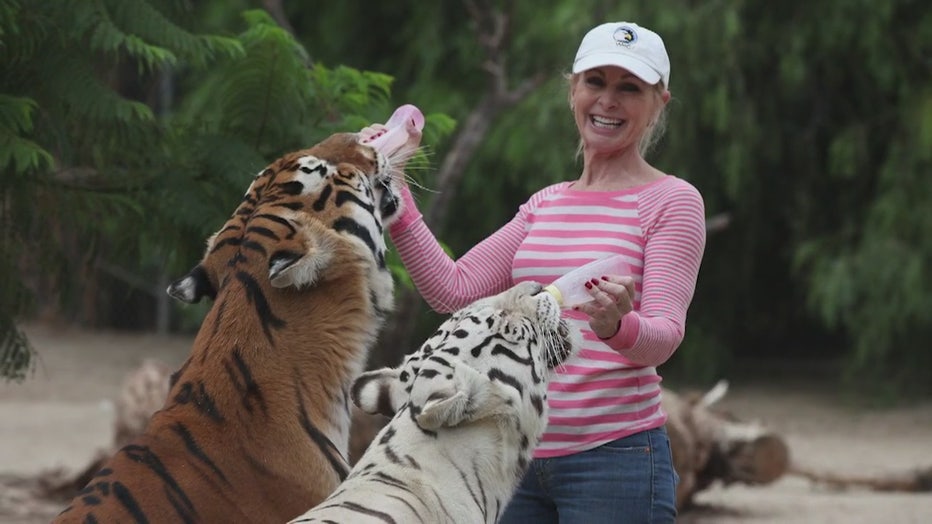 Wildlife and Environmental Conservation is a nonprofit organization founded more than a decade ago to educate the public about environmental conservation.

The group says the Moorpark facility has about 50 animals including tigers, leopards, birds of prey, and zebras.