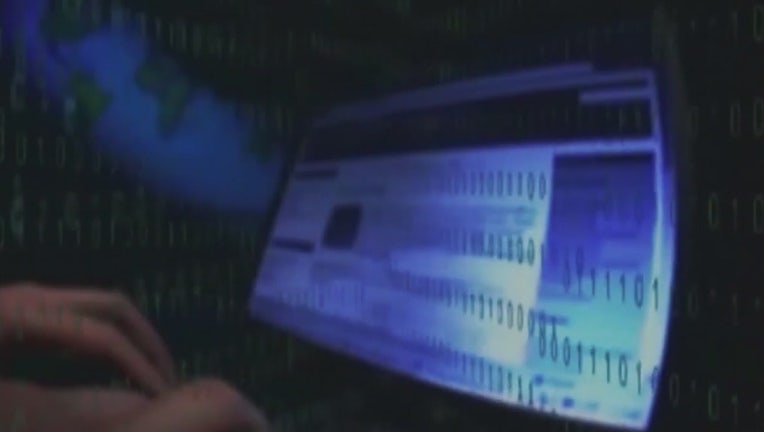 There is no evidence that DHS patient information was the specific target of the phishing email, which was sent to an employee of Nemadji Research Corp., according to DHS officials.

Authorities say they haven't yet seen any indication that patient data has been misused. However according to DHS, the hacker had access to the employee's email account for several hours on March 28 and records from several clients of the research firm were exposed during that time.

Nemadji began alerting the 14,591 affected individuals on Monday by mail, with recommendations on steps to protect against damaging use of the information. Those suggestions include vigilant monitoring against identity theft and fraud by actively reviewing financial accounts and monitoring credit reports.

The company is offering access to free credit monitoring and identity protection services. Individuals are also entitled under federal law to one free credit report annually from each of three major credit reporting bureaus.

Reports can be ordered at www.annualcreditreport.com or by calling 877-322-8228.

The company also reported the breach to the FBI and relevant state and federal regulators and said it has taken steps to enhance email security and employee training, according to a DHS statement.

Nemadji's work for the county includes identifying and verifying patient eligibility for programs that reimburse the county for care provided.

Supervisor Janice Hahn said DHS trains its employees to notice and report phishing schemes, but contractors don't necessarily offer the same training. She called for a report in 30 days on recommendations to improve internal security and privacy in health facilities operated by the county and its contract partners.

"DHS has recently undergone a risk assessment of its internal security and privacy and there are areas that need strengthening,'' Hahn said in a motion that was approved by the Board of Supervisors.