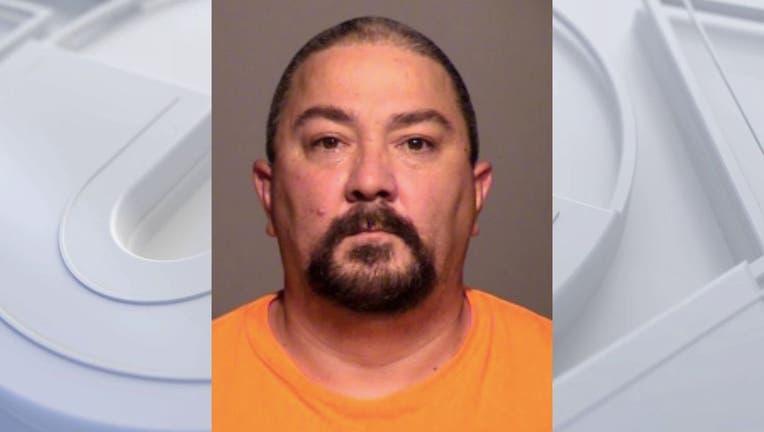 VENTURA COUNTY, Calif. - A Thousand Oaks man previously convicted of human trafficking of a minor has been charged with human trafficking again in addition to other charges, the Ventura County District Attorney's Office announced Wednesday.

In the current case against McGraa, he is accused of coercing a woman to engage in sex acts in Oxnard in 2014.

Additionally, he is accused of messaging a 14-year-old acquaintance from Simi Valley in a sexually suggestive manner in 2016.

Officials are continuing to investigate if McGraa committed other sexually-motivated crimes.

He is believed to have spent time in Thousand Oaks, Oxnard, and Simi Valley, and was very active online and on social media, authorities said.

Anyone who has been contacted by McGraa online or in person is asked to contact DA Supervising Investigator Terry Dobrosky at 805-383-4779.