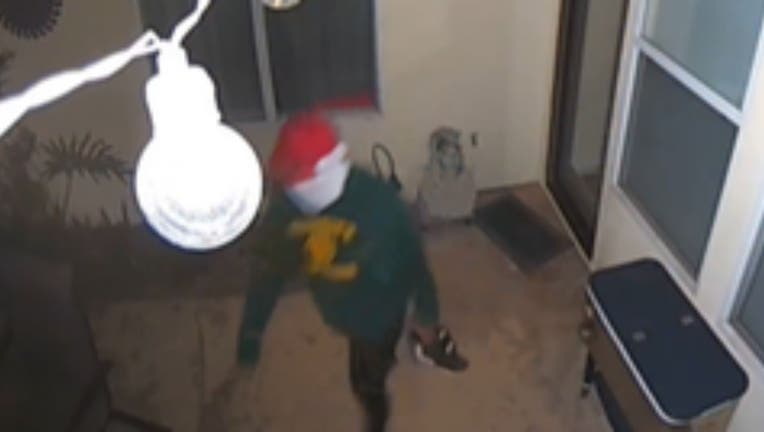 SIMI VALLEY, Calif. - Police in Simi Valley are searching for two men they say are responsible for two burglaries and three attempted burglaries in the same neighborhood Sunday.

Police responded to calls at five separate residences in the Montaire Estates in Simi Valley overnight, around 3 a.m. Sunday. According to officials, three homeowners reported that two men came into their backyards and attempted to break into their houses, but were unsuccessful. Two other homeowners reported that the men were successful at their homes, and got away with undisclosed items. 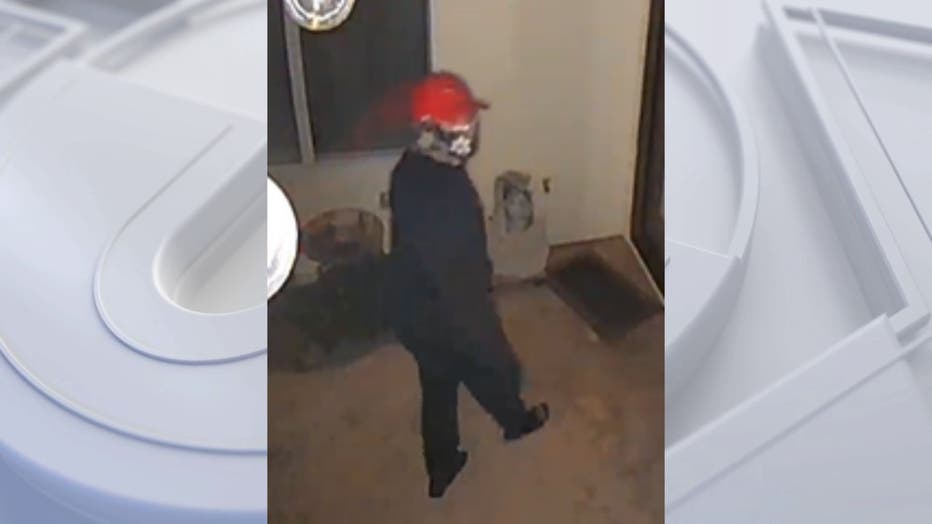 Police are still investigating the crimes. Anyone with information is asked to call Simi Valley Police detectives at 805-583-6984.