Nine out of 10 on the national list are located in California.

That's according to GOBankingRates, which used rental data from ApartmentList, cost-of-living data from Sperling’s Best and average expenditure data from the Bureau of Labor Statistics.

Nine of the ten cities on the national list are - of course - in California: 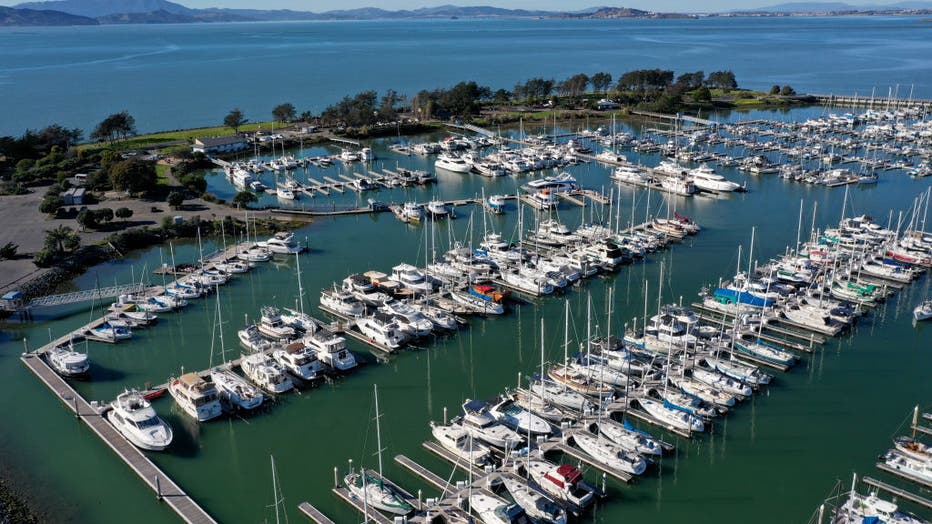 Home to Pixar Animamtion Studios, the annual cost of living in Emeryville is $94,147.69, or $7,845.64 per month. The tradeoff is a comparably low livability score of 67, which is considered just average and the lowest on the list. 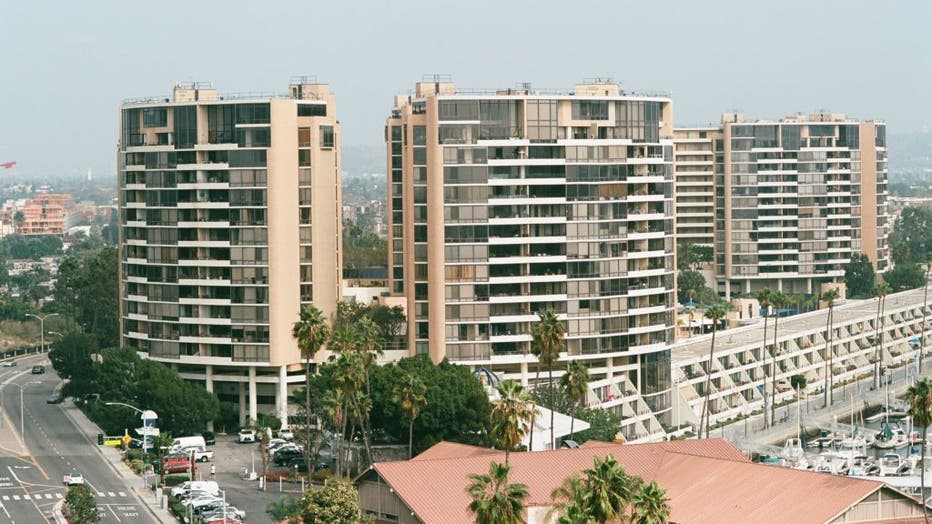 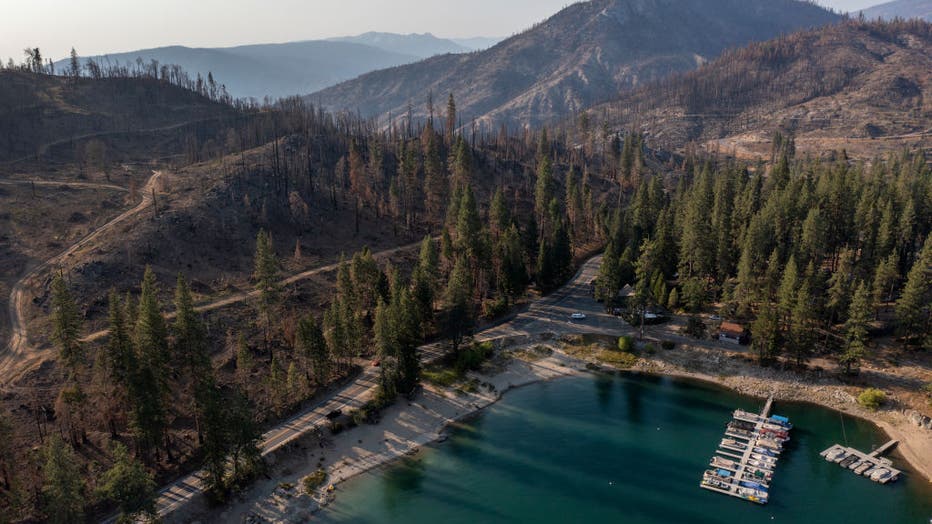 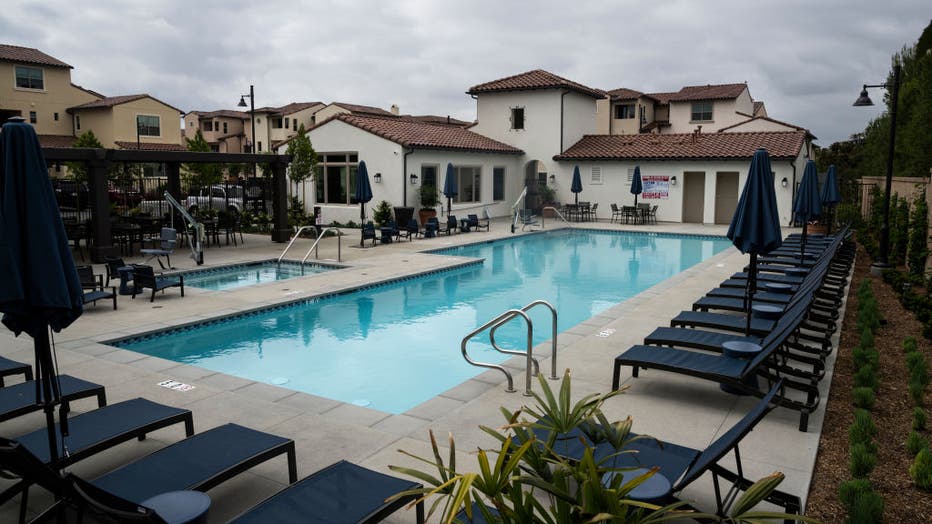 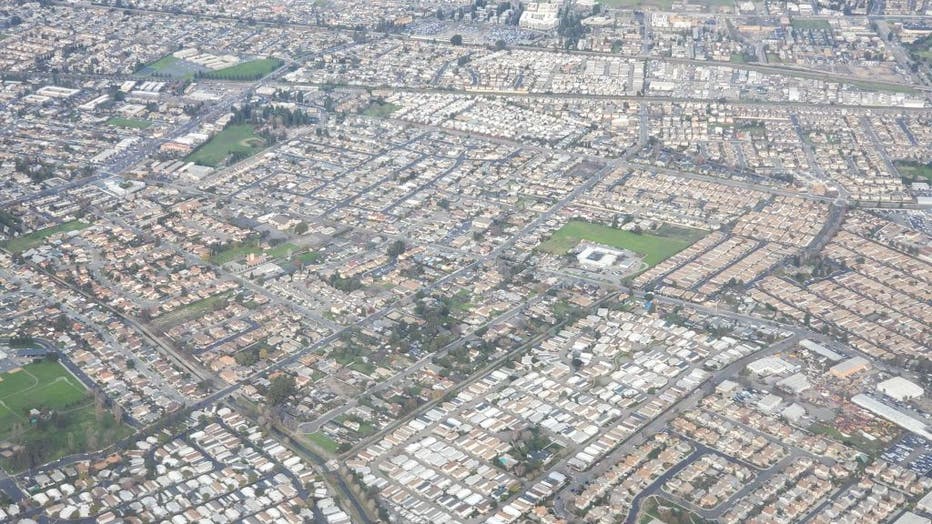 Industrial area of the Carpenter neighborhood and BART yard is visible in an aerial view of the East Bay region of the San Francisco Bay area, Union City, California, January 8, 2020. (Photo by Smith Collection/Gado/Getty Images) 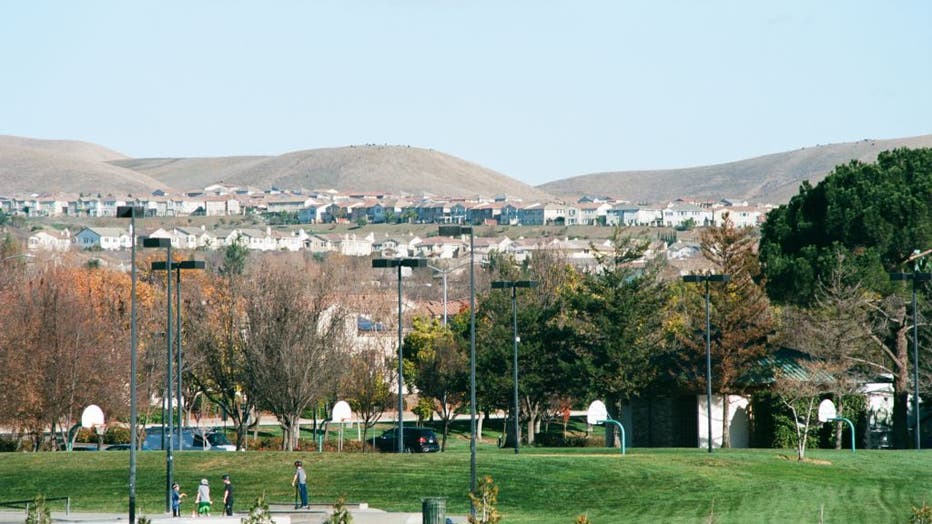 People use a skatepark at Emerald Glen park, with new housing visible in the background, a public park in the rapidly-developing San Francisco Bay Area city of Dublin, California, January 4, 2018. (Photo by Smith Collection/Gado/Getty Images) 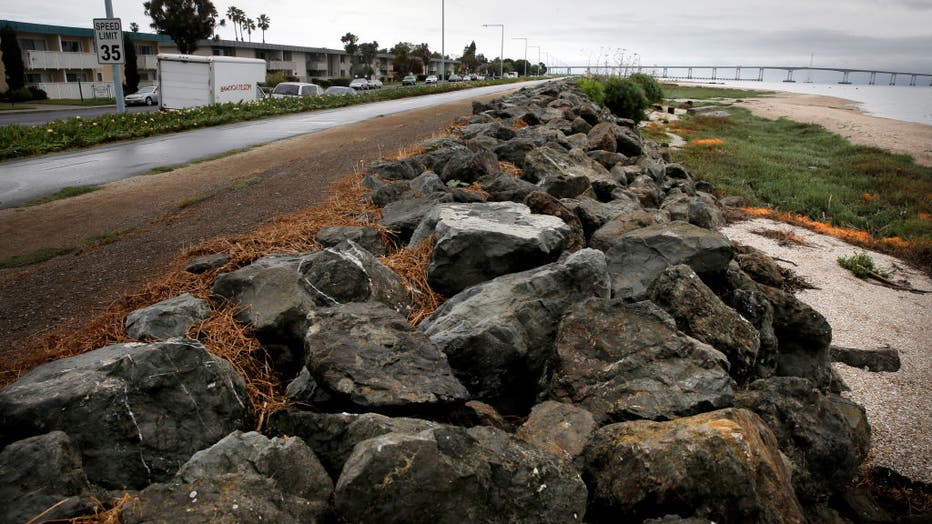 An estimated 9,000 properties in Foster City, California, are protected by a levee that runs near the San Mateo Bridge as seen on Fri. May 6, 2016, the homes behind the structure could be identified as at risk of flooding. City officials are consider 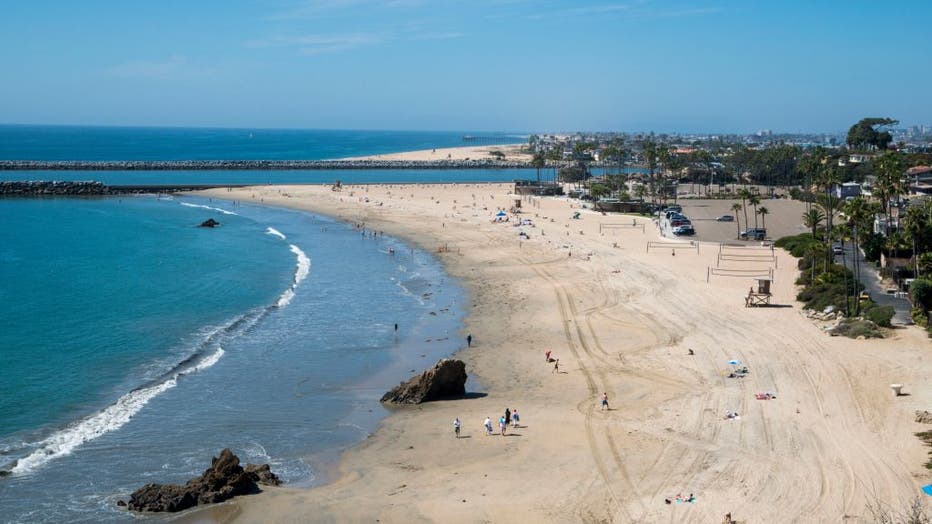 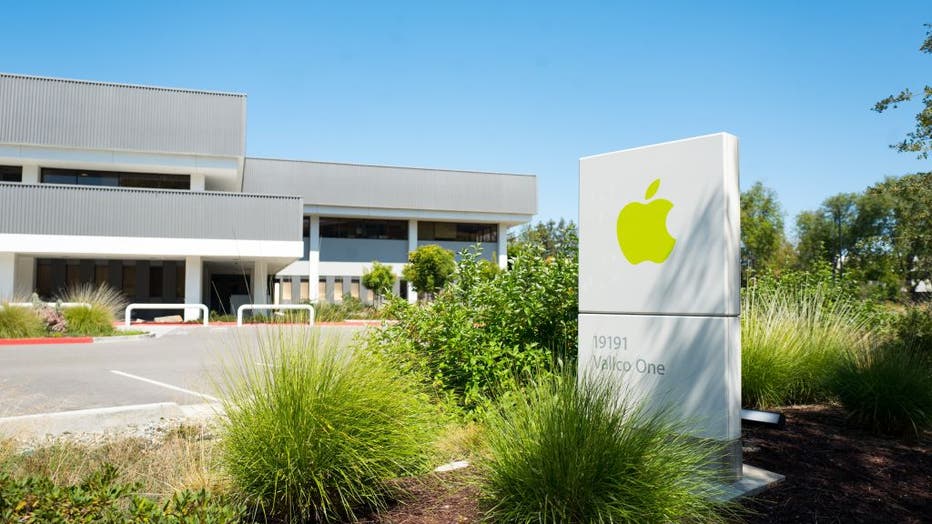 Sign with green colored logo amid landscaping, with facades of buildings in background, near the headquarters of Apple Computers in the Silicon Valley, Cupertino, California, August 26, 2018. (Photo by Smith Collection/Gado/Getty Images)

You can read more on the study by tapping or clicking here.