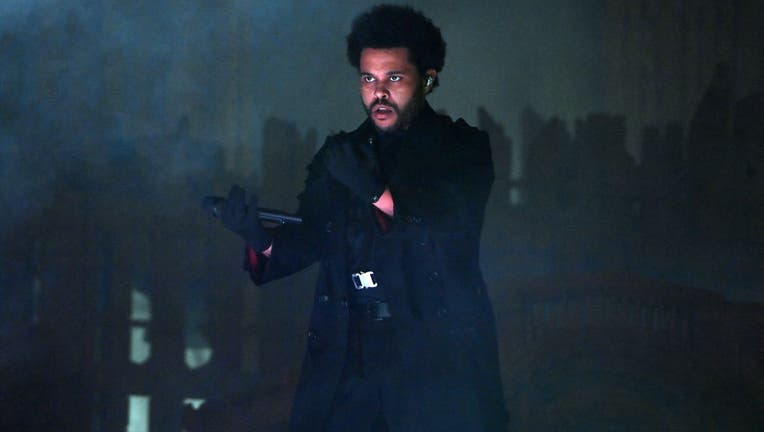 INGLEWOOD, Calif. - The Weeknd is going above and beyond to make good on his promise to Angelenos after a recent concert ended early when the singer lost his voice during the show.

"I'm gonna make sure everybody's good - you'll get your money back - I'll do a show real soon for you guys," he told a sold-out crowd at SoFi Stadium earlier this month. "But I wanted to come out and personally apologize. You know how much this kills me, I'm sorry. I love you. Thank you so much."

The R&B/pop sensation returns to Inglewood’s SoFi Stadium not only for a rescheduled show but also for a bonus concert over Thanksgiving weekend for the North American leg of the "After Hours Til Dawn" tour on Nov. 26 and 27.

Officials said those who had tickets to his Sept. 3 show will have their tickets transferred automatically to the Nov. 26 show and due to high demand, he’ll also perform on Nov. 27.