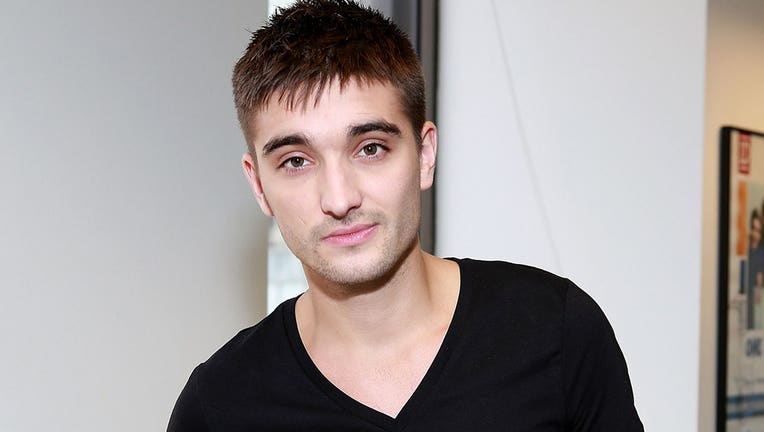 Tom Parker of the band The Wanted has died. He was 33.

"It is with the heaviest of hearts that we confirm Tom passed away peacefully earlier today with all of his family by his side," Kelsey's caption begins.

"Our hearts are broken, Tom was the centre of our world and we can’t imagine life without his infectious smile and energetic presence. We are truly thankful for the outpouring of love and support and ask that we all unite to ensure Tom’s light continues to shine for his beautiful children," her post continues. 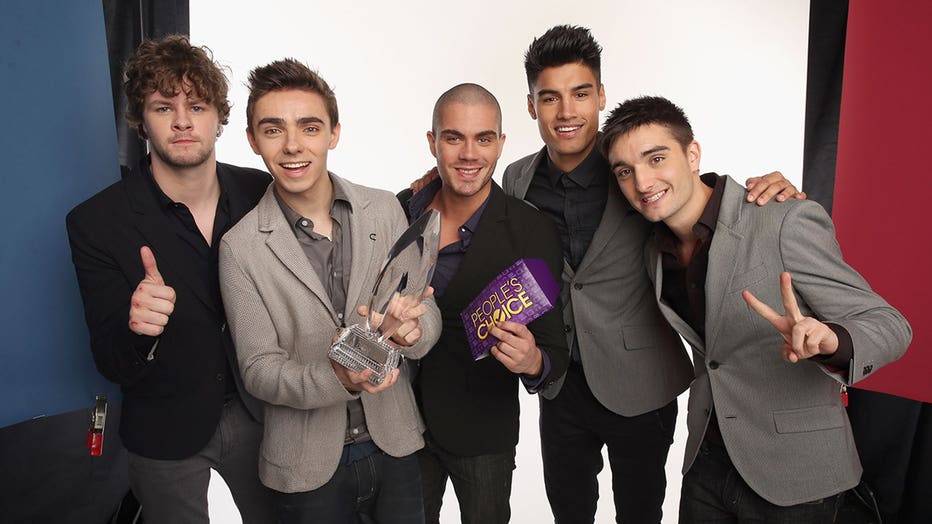 "Thank you to everyone who has supported in his care throughout, he fought until the very end. I’m forever proud of you," her statement concludes.

"Max, Jay, Siva, Nathan and the whole Wanted family are devastated by the tragic and premature loss of our bandmate Tom Parker, who passed away peacefully at lunchtime today surrounded by his family and his band mates. Tom was an amazing husband to Kelsey, and father to Aurelia and Bodhi. He was our brother, words can’t express the loss and sadness we feel. Always and forever in our hearts," the band's statement reads. 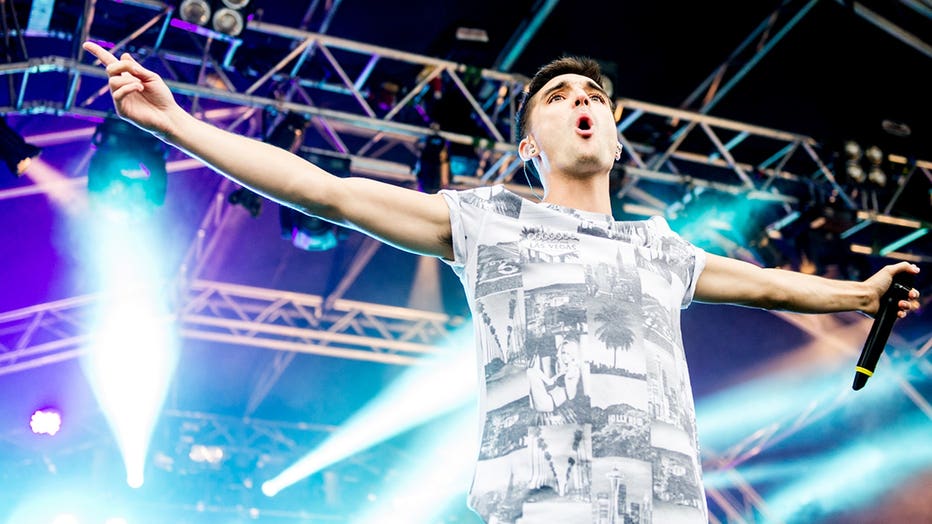 Tom Parker of The Wanted performs on stage at SD2 Festival 2013 at Stamner Park on Sept. 29, 2013, in Brighton, England. (Ollie Millington/Redferns via Getty Images)

Parker was diagnosed with stage four glioblastoma in 2020.

Taking to Instagram at the time, the English singer wrote: "Hey guys, you know that we’ve both been quiet on social media for a few weeks and it’s time to tell you why. There’s no easy way to say this but I’ve sadly been diagnosed with a Brain Tumour and I’m already undergoing treatment.

"We decided, after a lot of thought, that rather than hiding away and trying to keep it a secret, we would do one interview where we could lay out all the details and let everyone know the facts in our own way. We are all absolutely devastated but we are gonna fight this all the way. We don’t want your sadness, we just want love and positivity and together we will raise awareness of this terrible disease and look for all available treatment options. It’s gonna be a tough battle but with everyone’s love and support we are going to beat this. Tom and Kelsey xxx." 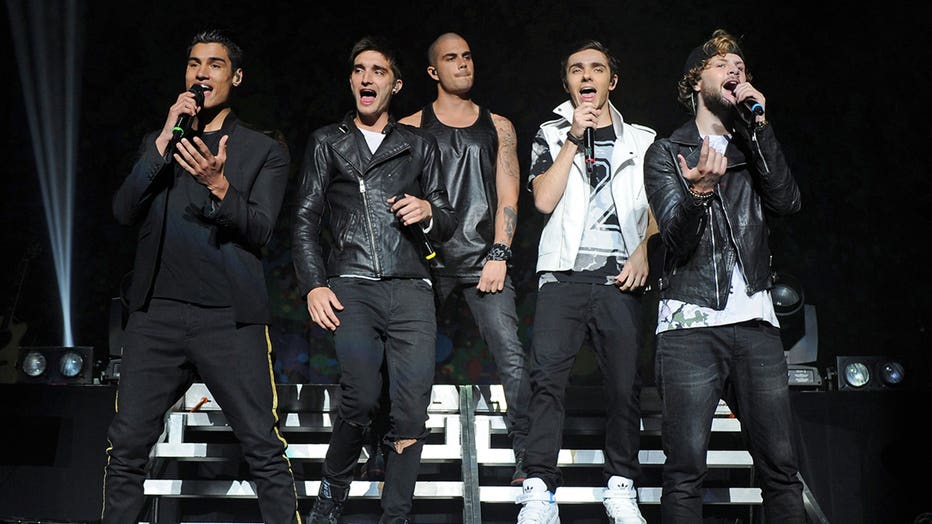 Parker opened up about his diagnosis in an interview with Britain's OK! Magazine at the time.

"[The doctors] pulled the curtain around my bed and said, 'It's a brain tumour,'" he told Britain's OK! Magazine. "All I could think was, 'F---ing hell!' I was in shock," he recalled. "It's stage four glioblastoma and they've said it's terminal. It was a lot to deal with by myself. I still haven't processed it."