(FOX NEWS) - Today in animals attempting to break the internet...

A side-by-side photo of a giraffe wearing a drawn-on necktie has sparked a social media debate on where it would be properly placed.

Comedian Jeremy Hammond shared the photo on Twitter, which can be seen below, on Nov. 17.

Naturally, the internet has gone crazy over the photo, which has received nearly 9,000 retweets and 9,500 likes as of Thursday. 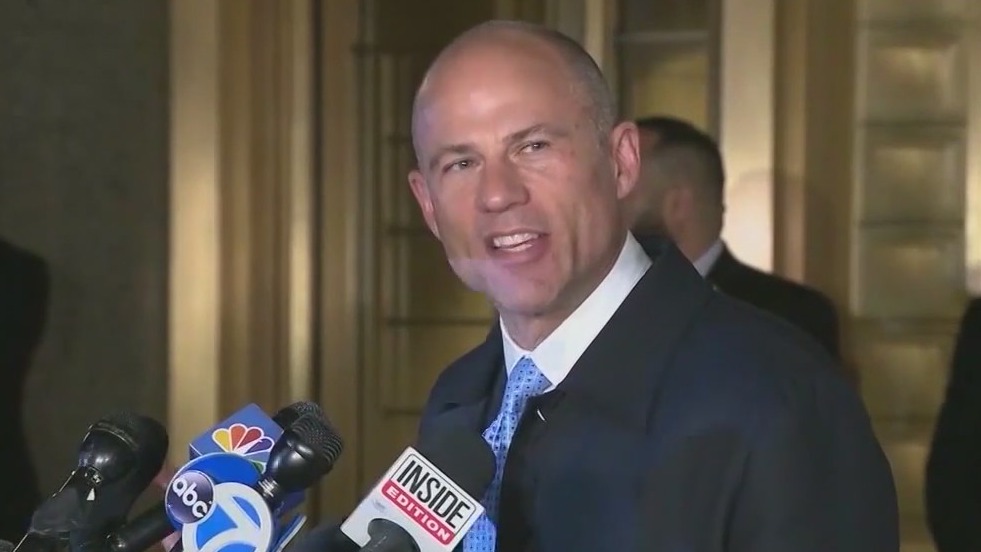