A Texas woman who competed on "Jeopardy!" while battling terminal colon cancer has died the week before her episode was set to air but prize money has gone to cancer research as she wished.

"When Cindy Stowell taped her appearance on Jeopardy!, she had Stage 4 cancer. Competing on Jeopardy! was a lifelong dream for Cindy, and we're glad she was able to do so," the host said. "Sadly, Cindy died on December 5. Our condolences and best wishes to her family and friends."

The quiz show says on its website that the science content developer from Austin was invited to an audition for the show in August. Before the audition, Stowell reached out to a producer to ask how long it might be before she taped her episode because she didn't have long to live and wanted to donate any winnings she could make to cancer research.

"Do you have any idea how long it typically takes between an in-person interview and the taping date?" Stowell asked producers. "I ask because I just found out that I don't have too much longer to live. The doctor's best guess is about 6 months. If there is the chance that I'd be able to still tape episodes of Jeopardy! if I were selected, I'd like to do that and donate any winnings to charities involved in cancer research."

Stowell passed the audition and was booked for the earliest possible taping Aug. 31. Fellow contestants had no idea she was battling stage 4 cancer during the taping.

Stowell's longtime boyfriend, Jason Hess, also announced her death on Twitter, saying cancer took his best friend and partner. He also said she was fighting a high-grade fever that turned out to be a blood infection and was on painkillers while taping the episode.

"Cindy came on 'Jeopardy!' to play the game she loved and in doing so, she was able to make a contribution to cancer research in the hopes that no one else would have to go through what she did," said Hess and her parents, Greg and Carole Stowell, in a joint statement to the New York Post.

Stowell's appearance will air next Tuesday. 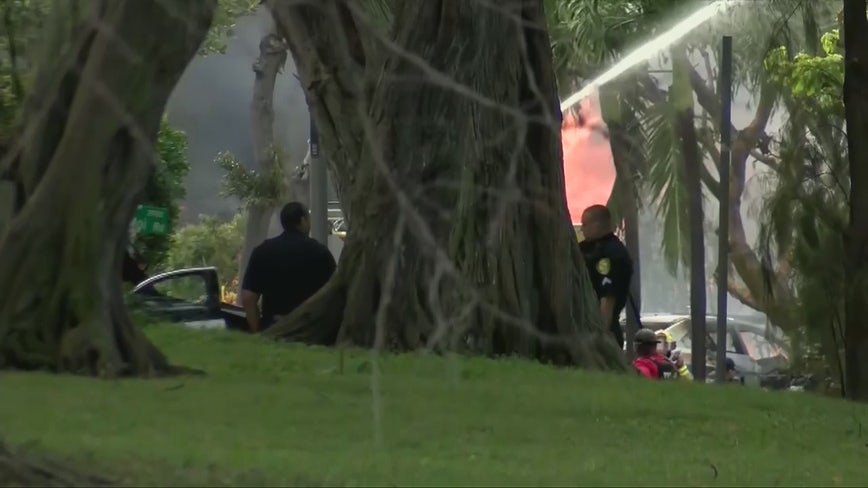