Perot rose from Depression-era poverty to become one of the nation's richest men as the founder of computer services giant Electronic Data Systems Corp.

In 1992, Perot jumped into the presidential campaign as an independent candidate, challenging President George H.W. Bush and Democrat Bill Clinton.

Perot drew nearly 19% of the vote, the biggest percentage for a third-party hopeful in 80 years. Republicans blamed him for Bush's defeat.

He had founded EDS in 1962 and sold control of it to General Motors for $2.5 billion in 1984. He later founded another company, Perot Systems. 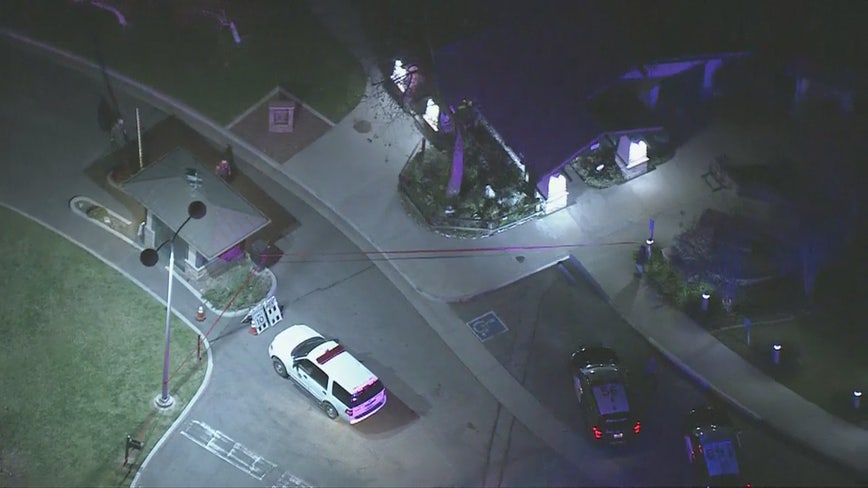 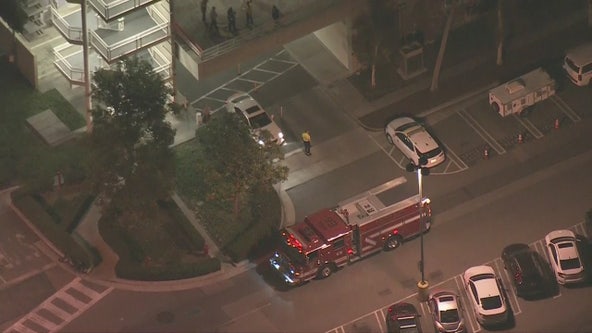 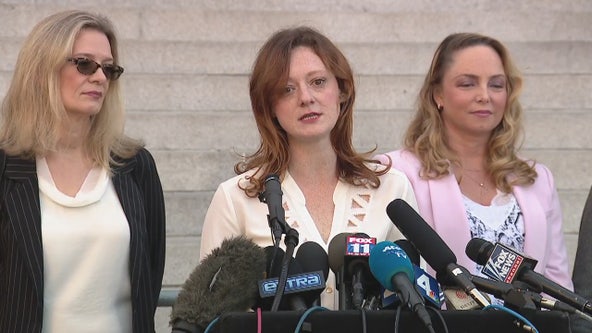