Police in Van Nuys said they're searching for six suspects after a teen was stabbed near Van Nuys High School.

LOS ANGELES - A teen was stabbed near Van Nuys High School Wednesday, and two suspects have been taken into custody.

The stabbing was reported shortly before 5 p.m. near the intersection of Cedros Avenue and Kittridge Street, according to the Los Angeles Police Department. Police said the teen was stabbed in the upper body and was conscious and breathing before being transported to the hospital. Neither the victim nor the suspects were students at Van Nuys High School, LAPD Officer Melissa Podany told City News Service.

LAPD said they're searching for six suspects, all of whom were white males. By 9 p.m. two suspects had been taken into custody. Detailed descriptions were not available. 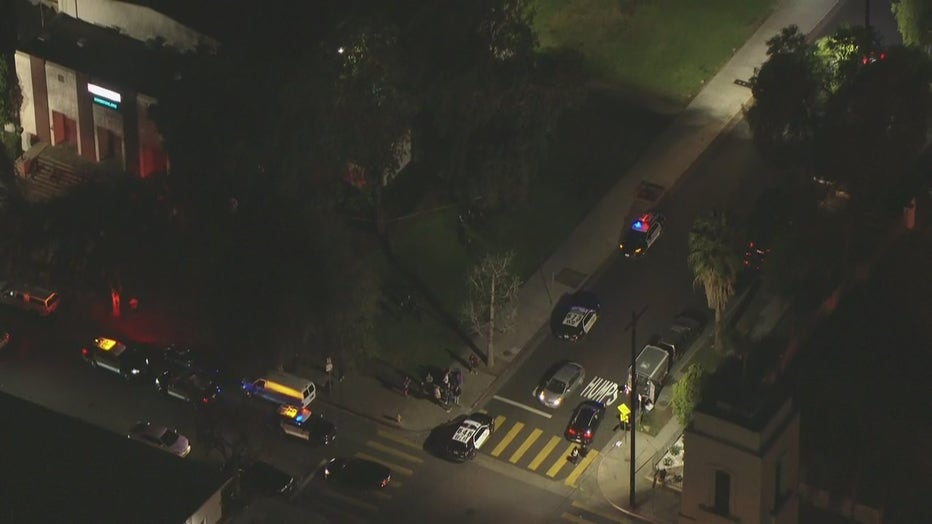 The suspects were last seen running east down Kittridge Street.