Taylor Swift's new album, 'Red' dropped and record companies are beginning to get nervous, according to litigation partner Sid Rao. While the original album was 16 tracks, Swift's new version has 30 tracks and broke two Spotify records.

LOS ANGELES - The flock of Taylor Swift fans (or Swifties) trying to nab presale tickets to the popstar’s upcoming tour caused the site to become inaccessible for thousands on Tuesday.

The American ticket sales and distribution company addressed the issue on social media.

"We are aware fans may be experiencing intermittent issues with the site and are urgently working to resolve," Ticketmaster’s customer support Twitter account posted Tuesday morning.

Later, Ticketmaster followed up with additional details, citing a "historically unprecedented demand with millions showing up to buy tickets for the TaylorSwiftTix Presale."

The company said hundreds of thousands of tickets had already been sold, and if fans have secured a ticket, then they are all set.

Swift fans trying to access the ticketing site shortly after the presale for Verified Fans began were getting a 503 error and the site appeared to be down.

According to DownDetector.com, that takes user feedback to monitor website outages, there were thousands of reports of Ticketmaster being down on Tuesday morning.

Meanwhile, the Capitol One presale was rescheduled for Wednesday at 2 p.m. local venue time.

"To provide a smooth experience for cardholders and address the historic demand for tickets, Capital One Cardholder Presale has been rescheduled to Wednesday, 11/16 at 2pm local venue time for all shows," Ticketmaster wrote. "Rescheduling will not impact ticket availability for Capital One cardholders."

RELATED: Taylor Swift tickets: Your chances of getting them, according to these bookie odds

Taylor Swift’s upcoming tour, the Eras Tour, will kick off in Glendale, Arizona next year on March 17 and close out in August at Sofi Stadium in Los Angeles. The tour will hit 15 different cities across the United States. 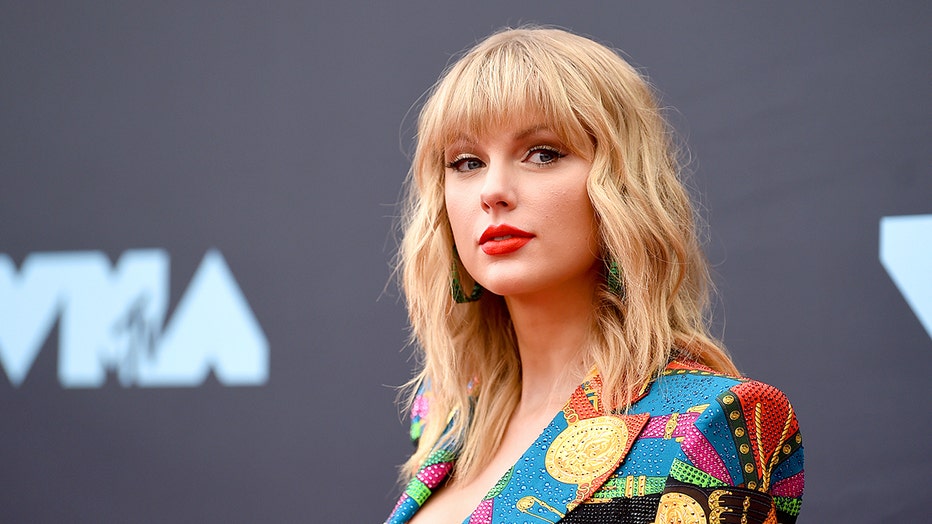 Meanwhile, Bruce Springsteen addressed fans’ theories that the two artists will make guest appearances during each other’s concerts, since the "Born in the U.S.A." singer will also be on tour in 2023.

"I will be because my daughter’s going to make sure I will be at the Taylor Swift show," Springsteen announced on "The Tonight Show Starring Jimmy Fallon," Monday.

FOX Business contributed to this story.