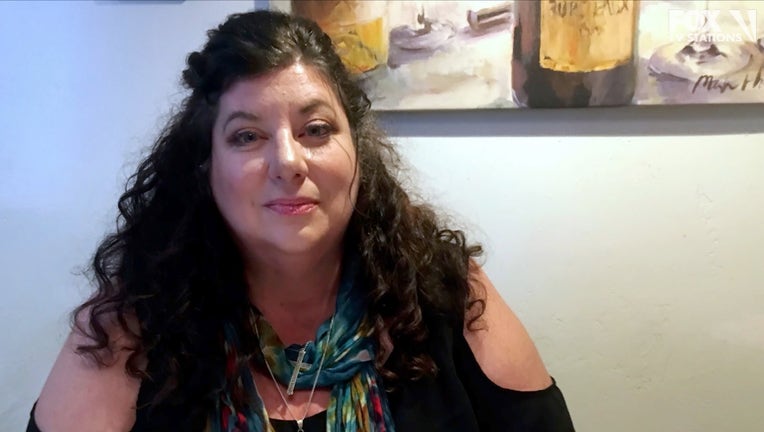 In this April 4, 2019, photo Tara Reade poses for a photo during an interview with The Associated Press in Nevada City, Calif. (AP Photo/Donald Thompson)

WASHINGTON - Tara Reade, the former Senate staffer who alleges Joe Biden sexually assaulted her 27 years ago, says she filed a limited report with a congressional personnel office that did not explicitly accuse him of sexual assault or harassment.

“I remember talking about him wanting me to serve drinks because he liked my legs and thought I was pretty and it made me uncomfortable,” Reade said in an interview Friday with The Associated Press. “I know that I was too scared to write about the sexual assault.”

Reade said she described her issues with Biden but “the main word I used — and I know I didn’t use sexual harassment — I used ‘uncomfortable.’ And I remember ‘retaliation.’” 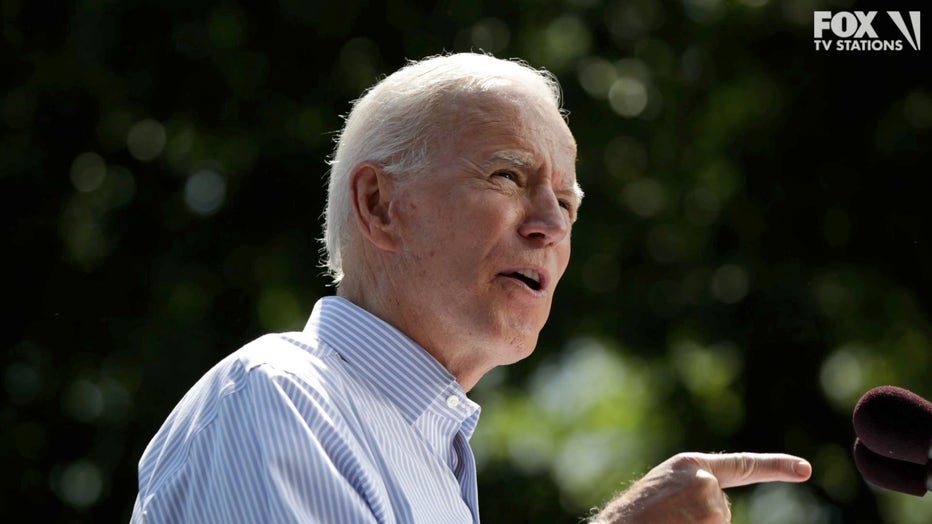 In this file photo taken on May 18, 2019, former US Vice President Joe Biden speaks during the kick off of his presidential election campaign in Philadelphia, Pennsylvania. Biden on May 1, 2020, emphatically denied sexually assaulting a former staffe

Reade described the report after the AP discovered additional transcripts and notes from its interviews with Reade last year in which she says she “chickened out” after going to the Senate personnel office. The AP interviewed Reade in 2019 after she accused Biden of uncomfortable and inappropriate touching. She did not raise allegations of sexual assault against Biden until this year, around the time he became the presumptive Democratic presidential nominee.

The existence of the Senate report has become a key element of the accusations against Biden, which he has flatly denied. Reade says she doesn’t have a copy of the report, and Biden said Friday that he is not aware that any complaint against him exists. He asked the Senate and the National Archives to search their records to try to locate a complaint from Reade.

But Reade is suggesting that even if the report surfaces, it would not corroborate her assault allegations because she chose not to detail them at the time. 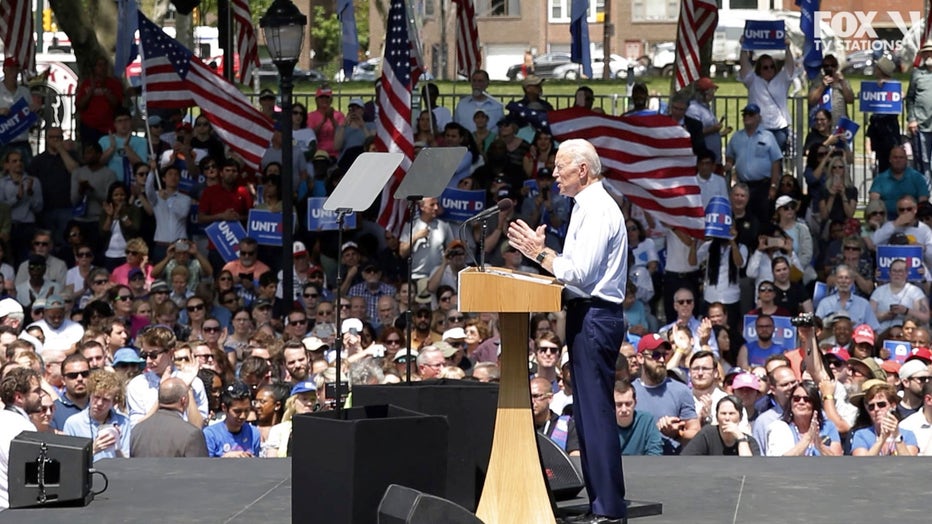 In this file photo taken on May 18, 2019, former US Vice President Joe Biden speaks during the kick off of his presidential election campaign in Philadelphia, Pennsylvania. Biden on May 1, 2020, emphatically denied sexually assaulting a former staffe

According to a transcript of her 2019 interview with the AP, Reade said: “They have this counseling office or something, and I think I walked in there once, but then I chickened out.” She made a similar statement in a second interview with AP that same day, according to written notes from the interview.

On Friday, Reade said she was referring to having “chickened out” by not filing full harassment or assault allegations against Biden. In multiple interviews with the AP on Friday, Reade insisted she filed an “intake form” at the Senate personnel office, which included her contact information, the office she worked for and some broad details of her issues with Biden.

On Saturday, Reade told the AP there may have been a box to check on the form noting a sexual harassment complaint, but she couldn't remember and wouldn't know for sure until she saw the form. Reade also said she canceled a planned television interview with “Fox News Sunday” because of security concerns. 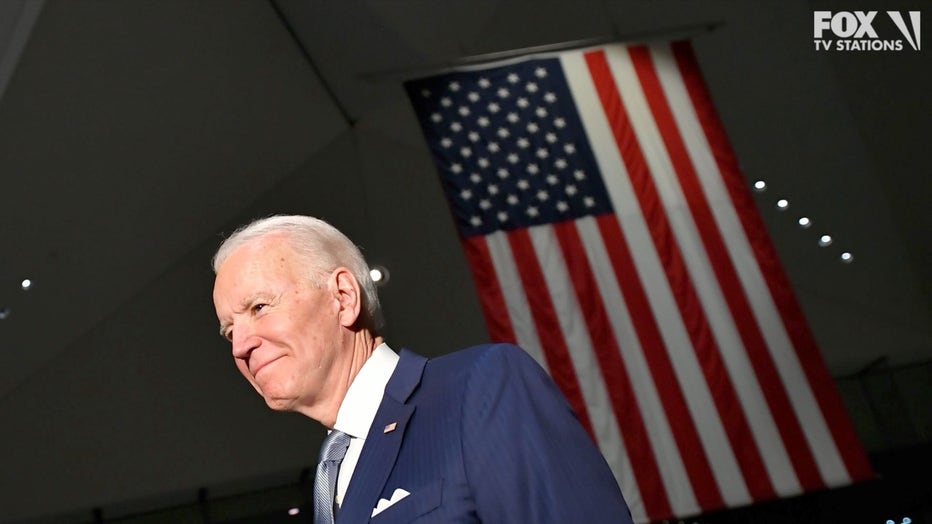 Reade was one of eight women who came forward last year with allegations that Biden made them feel uncomfortable with inappropriate displays of affection. Biden acknowledged the complaints and promised to be “more mindful about respecting personal space in the future.”

During one of the April 2019 interviews with the AP, she said Biden rubbed her shoulders and neck and played with her hair. She said she was asked by an aide in Biden’s Senate office to dress more conservatively and told “don’t be so sexy.”

She said of Biden: “I wasn’t scared of him, that he was going to take me in a room or anything. It wasn’t that kind of vibe.” 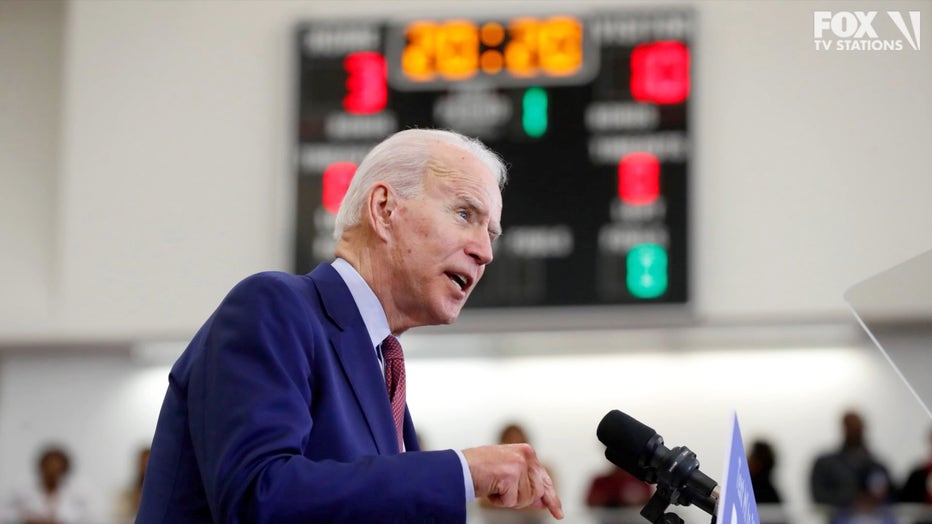 In this March 9, 2020, file photo, Democratic presidential candidate former Vice President Joe Biden speaks during a campaign rally at Renaissance High School in Detroit. The “veepstakes” competition that unfolds every four years is one of the most u

The AP reviewed notes of its 2019 interviews with Reade after she came forward in March with allegations of sexual assault against Biden. But reporters discovered an additional transcript and notes from those interviews on Friday.

A recording of one of the interviews was deleted before Reade emerged in 2020 with new allegations against Biden, in keeping with the reporter’s standard practice for disposing of old interviews. A portion of that interview was also recorded on video, but not the part in which she spoke of having “chickened out.”

The AP declined to publish details of the 2019 interviews at the time because reporters were unable to corroborate her allegations, and aspects of her story contradicted other reporting. 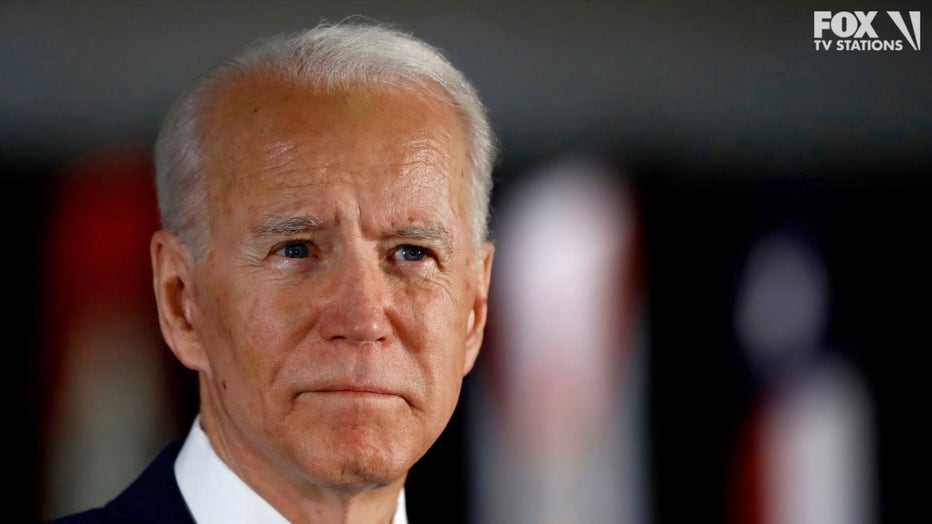 In this March 10, 2020, file photo, Democratic presidential candidate former Vice President Joe Biden speaks to members of the press at the National Constitution Center in Philadelphia. Biden is expected to give his first public comments on a sexual

In recent weeks, Reade told the AP and other news organizations that Biden sexually assaulted her, pushing her against a wall in the basement of a Capitol Hill office building in 1993, groping her and penetrating her with his fingers. She says she was fired from Biden’s office after filing a complaint with the Senate alleging harassment.

The accusation has roiled Biden’s presidential campaign, sparking anxiety among Democrats. Republicans have accused Biden backers of hypocrisy, arguing that they have been quick to believe women who have accused President Donald Trump and other conservatives of assault. Trump has faced multiple accusations of assault and harassment, all of which he denies.

Reade says she was reluctant to share details of the assault during her initial conversations with reporters over a year ago because she was scared of backlash, and was still coming to terms with what happened to her. 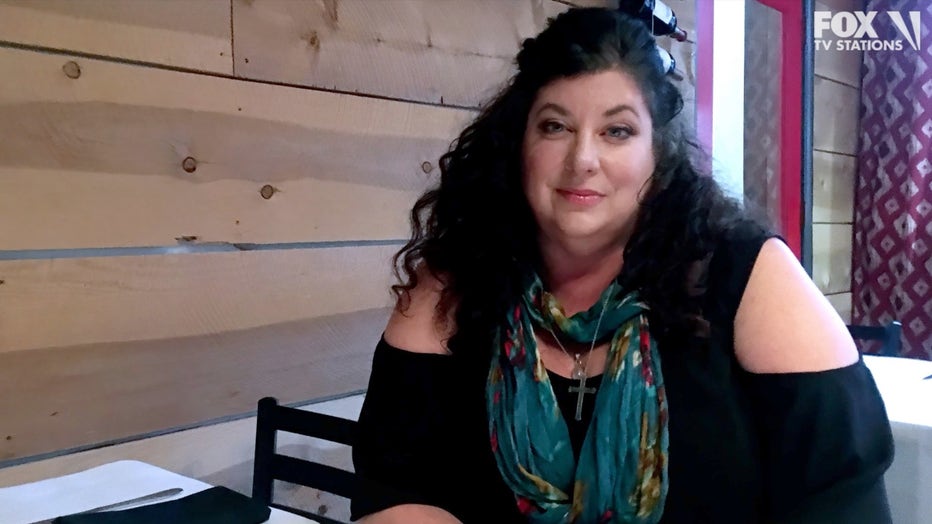 In this April 4, 2019, photo Tara Reade poses for a photo during an interview with The Associated Press in Nevada City, Calif. (AP Photo/Donald Thompson)

Two of Reade’s associates said publicly this past week that Reade had conversations with them that they said corroborated aspects of her allegation. One, a former neighbor, said Reade told her about the alleged assault a few years after Reade said it happened. The other, a former coworker, said Reade told her she had been sexually harassed by her boss during her previous job in Washington.

The AP has also spoken to two additional people, who spoke on condition of anonymity to protect their families' privacy, who said Reade had told them about aspects of her allegations against Biden years ago. 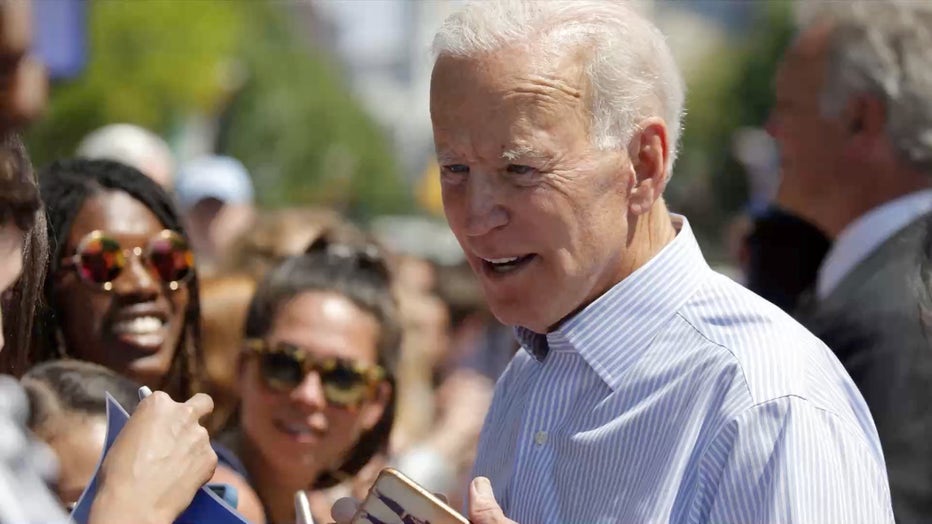 In this file photo taken on May 18, 2019, former US Vice President Joe Biden greets supporters during the kick off of his presidential election campaign in Philadelphia, Pennsylvania. Biden on Mat 1, 2020, emphatically denied sexually assaulting a fo

One friend, who knew Reade in 1993, said Reade told them about the alleged assault when it happened. The second friend met Reade more than a decade after the alleged incident and confirmed that Reade had a conversation with the friend in 2007 or 2008 about experiencing sexual harassment from Biden while working in his Senate office.