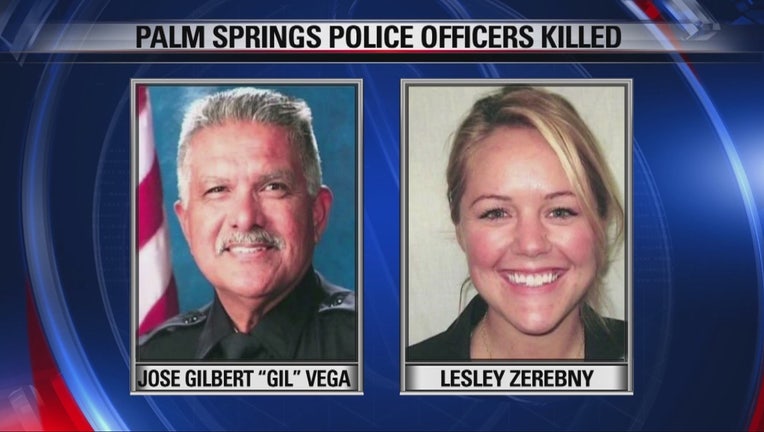 The Riverside County District Attorney on Wednesday announced his intention to seek the death penalty against 26-year-old John Felix.

He has pleaded not guilty to murder, attempted murder and weapons charges.

Zerebny was a rookie officer just back from maternity leave. Vega was just months away from retirement.

Prosecutors say the officers were responding to a domestic disturbance call on Oct. 8 when Felix opened fire through a metal screen door at his family's home.