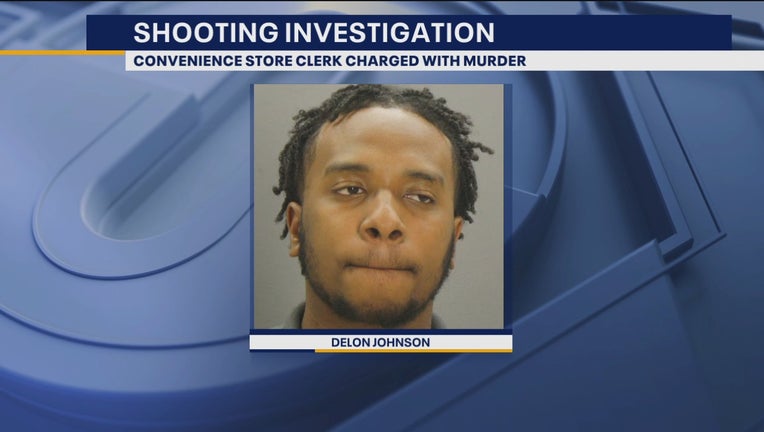 DALLAS - A Dallas convenience store clerk is now charged with murder after police said he killed a man who stole beer.

It happened late Wednesday night at a store near Interstate 35 and Zang Boulevard in the Bishop Arts District.

Police said 23-year-old Delon Johnson called 911 and admitted he fired at two men and their trucks as they ran off with beer. 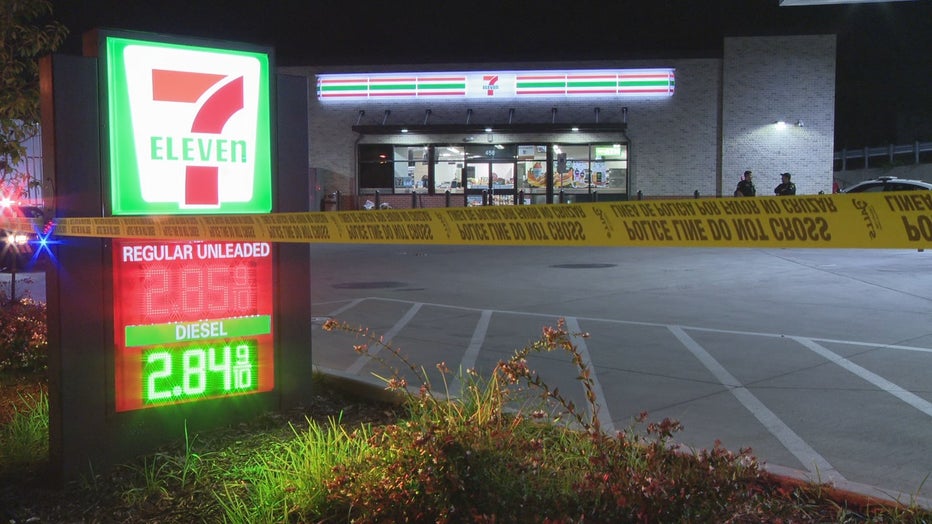 Officers found one of the men badly wounded about a mile away inside a pickup truck that had been hit by several bullets. He died at the hospital.

Police said the other thief ran off and has not been found.