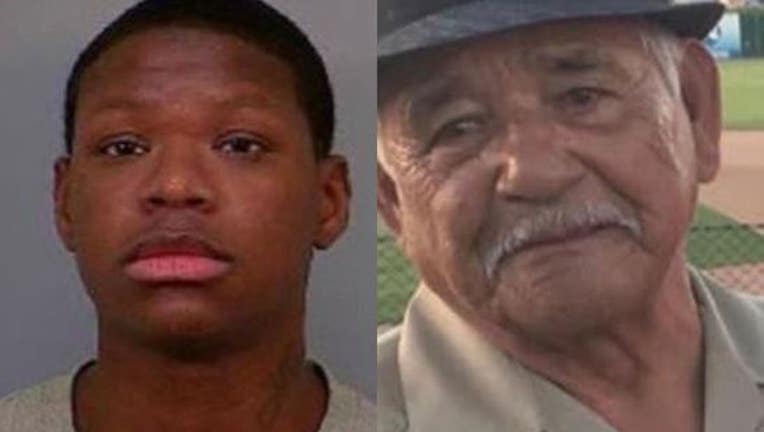 LANCASTER, Calif. - A man who robbed and beat an elderly man to death inside a grocery store in Lancaster was sentenced to 18 years in prison, the LA County DA’s office announced.

80-year-old Roberto Flores Lopez was attacked on July 8, 2020 inside the restroom of Superior Grocers on East Avenue J in Lancaster.

He was severely beaten and robbed by Wade.

Lopez was hospitalized for injuries that included a broken jaw and nose as well as multiple broken ribs... he died a few days later.

Wade, an ex-con, surrendered to authorities days after the attack.