Los Angeles police have identified the suspected driver in a street-racing crash that killed two spectators and injured a third in the San Fernando Valley.

The LAPD says it's searching for 21-year-old Henry Gevorgyan and wants the public's help.

Police believe Gevorgyan was driving a souped-up Mustang that went out of control and plowed into spectators during a Chatsworth race at about 2:15 a.m. Thursday. The driver fled after the accident.

The accident occurred in the 21400 block of Plummer Street around 2:15 a.m., the California Highway Patrol reported.

Los Angeles police Capt. John McMahon said the accident was being investigated as a hit-and-run.

"We have every indication to believe this was street racing,'' McMahon said. 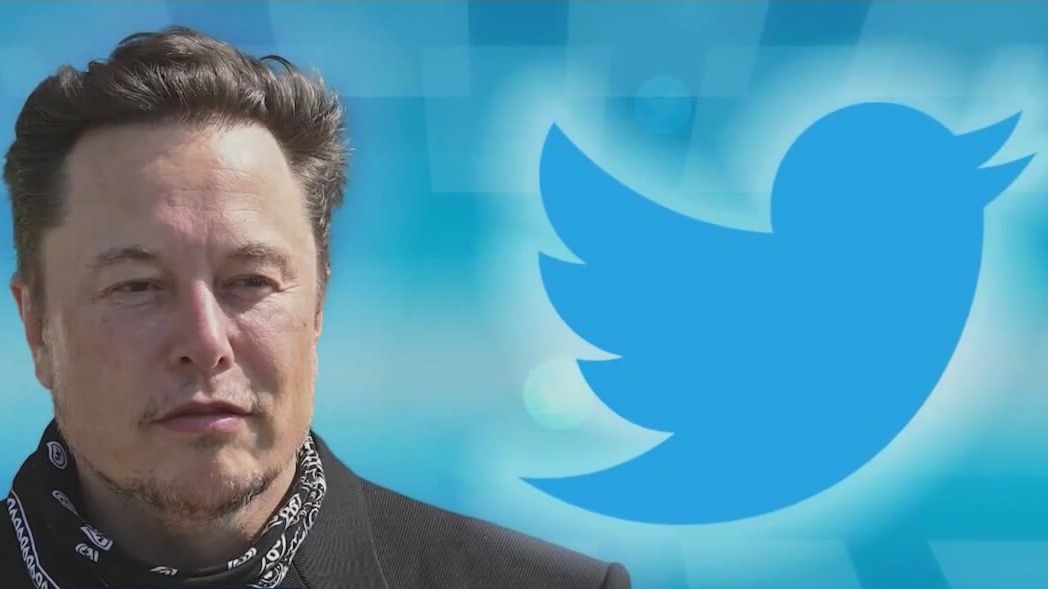 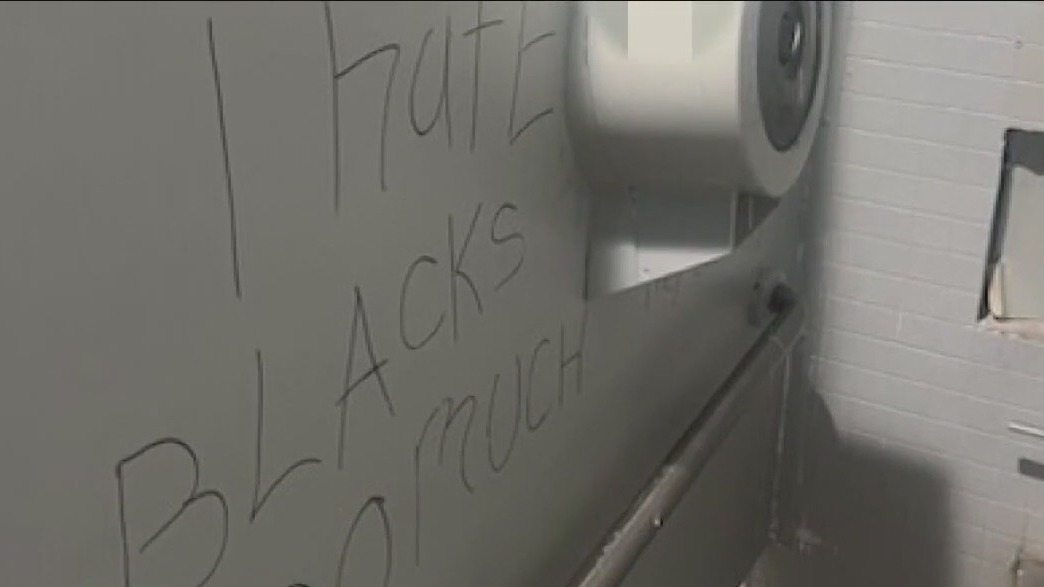