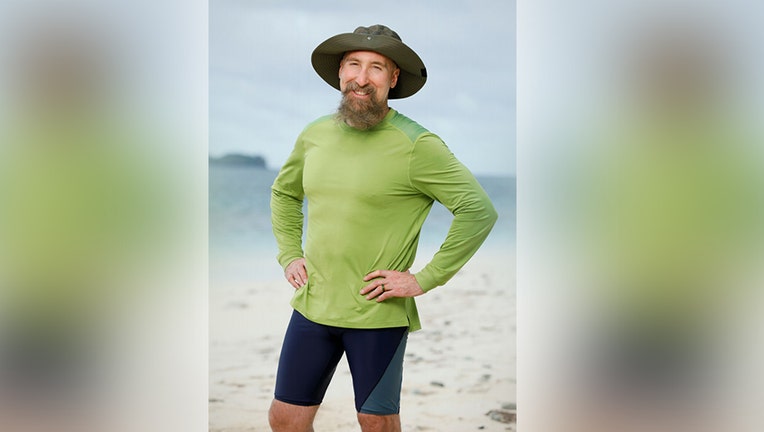 After Gabler was announced as this season's winner Wednesday, he revealed he is moving forward with his plan to donate the $1 million in prize money to veterans. Gabler had been open about his plans to donate the money his entire time on the show, but many were surprised when he decided to follow through.

"There are people who need that money more," the 53-year-old heart valve specialist told host Jeff Probst during the "Survivor" after-show.

"And I'm going to donate the entire prize — the entire million-dollar prize, in my father's name, Robert Gabler, who was a Green Beret — to veterans in need who are recovering from psychiatric problems, PTSD and curb the suicide epidemic."

'SURVIVOR' CONTESTANT RALPH KISER DEAD AT 56: 'HE WAS BIGGER THAN LIFE'

His decision to donate the money was celebrated by everyone in attendance during the taping of the after-show. Garber told his castmates, "We're going to save lives and do something good. … All of us did this. We made history guys!" 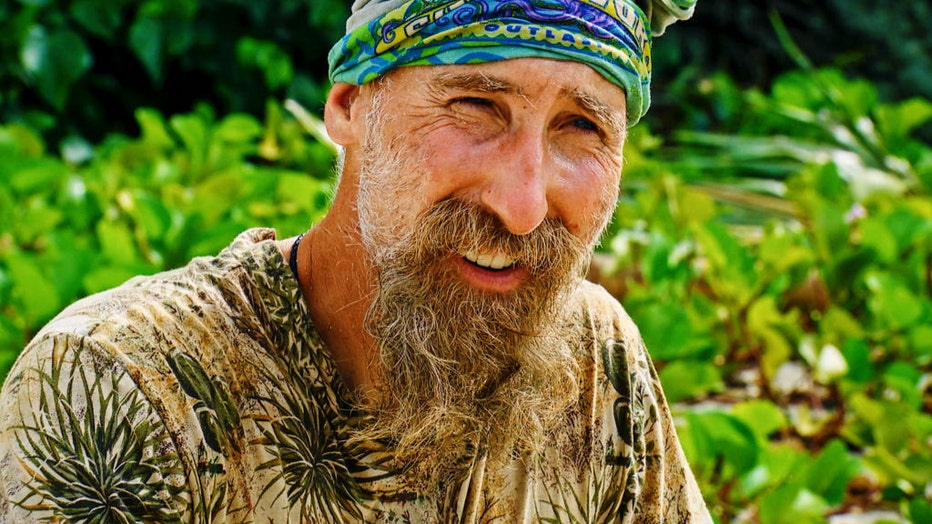 Mike Gabler is proud to come from a military family and to be able to give to other veterans. (CBS via Getty Images)

Touched by Gabler's generosity, Probst respectfully asked him about his financial situation at home and growing up. Gabler said he did not grow up wealthy, but he could not take the money in good conscience.

He went on to explain that "to take this million dollars in this time period where there's so much going on in the news" would be wrong. He wanted people to see him donate the money and think, "Well, that's why we're watching ‘Survivor,’ because amazing things happen on this show," saying they "just did another one on season 43."

Gabler later revealed he is "fortunate enough to come from a military family" and was honored and "forever grateful" that he was able to give back to veterans like his father. Participating in the competition had a positive impact on his outlook on life, and he had nothing but good things to say about his time on the show.

"We all have the chance of a lifetime out here, the adventure of a lifetime," he said. "What we all learned from each other is priceless. It all made us better."

Mike Gabler was up against Owen Knight, Jesse Lopez, Cassidy Clark and Karla Cruz Godoy in the top five, eventually moving into the top three with Clark and Knight. (CBS via Getty Images)

The 43rd season of the show found the competitors on the island of Fiji just as in the past. In the season finale, Gabler was up against Owen Knight, Jesse Lopez, Cassidy Clark and Karla Cruz Godoy in the top five, eventually moving into the top three with Clark and Knight. Garber was named the winner after a 7-1-0 vote by the jurors, the first time his name was written down the entire season.

At 53 years old, Gabler is the second-oldest winner in the history of "Survivor."  Bob Crowley, who competed in the 17th season of the show, was the oldest winner at 57.