Students held a drive-thru protest over the university's grading system.

For millions of students, the coronavirus pandemic has made learning much more difficult than any other academic year. Many say the online classes at home and away from their classmates are taking a toll.

Now, some students with Cal State Long Beach are demanding change in how they're graded.

"If life is not normal, why should grading be normal?" said student Daniel Villareal.

As students prepare for final exams this week, they are asking for the option of choosing between credit or no credit for classes this semester. 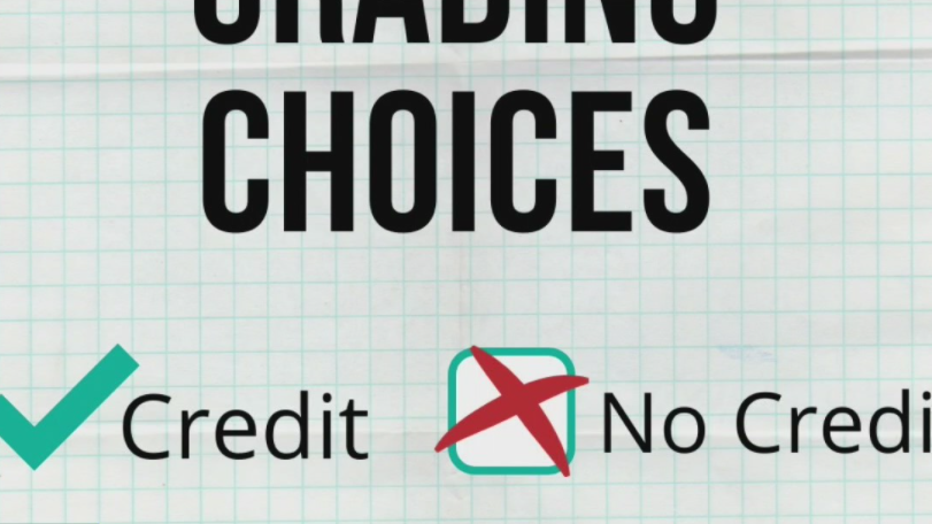 Villareal explained with that option, students can get credit for that class but not have an impact on the students' grade point average (GPA).

"If you passed the class with a 'C,' we know that a [C-grade] will affect your GPA negatively versus getting an A," he said.

As all classes remain online-only, students say even the professors are struggling.

"We've had to deal with professors that aren't even familiar with the technology that's available to them through Zoom," said Christina, a student.

So far, more than 19,000 students have signed a petition calling for the alternative grading option. However, the university's provost Brian Jersky doesn't appear moved by it.

Jersky sent the students an email explaining why the school won't offer a credit/no-credit option this summer. Among the reasons, he argued, were that no letter grades would harm students' transcripts, could affect financial aid and graduate schools do not recognize the credit/no-credit grading system.

Villareal was not having it with Jersky's reasonings in the provost's email.

"That email was a bit cold and some of our hearts did sink when we read that," Villareal said. "We felt somewhat betrayed."

The students say the alternative grading option is not an extreme request and it's one that several universities across the country have adopted during this pandemic. The students are making a last-ditch effort on Wednesday when they plan to meet with school administrators.