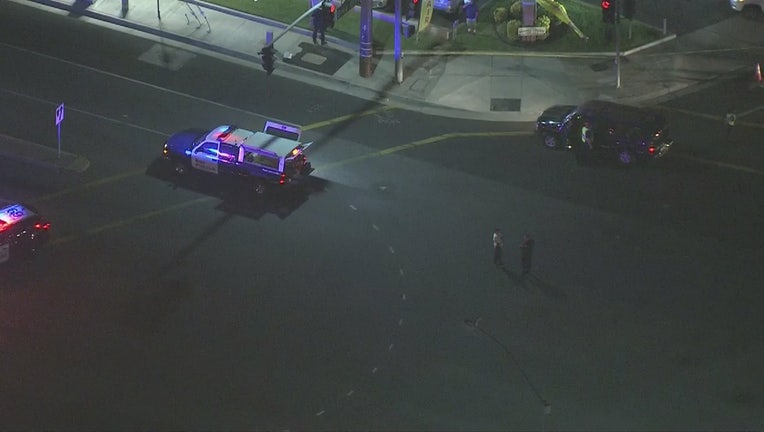 BREA, Calif. - Brea police are investigating a traffic collision that left a 17-year-old teen from La Habra in serious condition.

The pedestrian was not identified. Brea police say the 17-year-old was taken to UCI Medical Center with serious injuries.

Traffic is expected to be impacted for the next several hours and drivers are asked to use alternate routes during this time.

The crash involved a single-vehicle. Authorities have not released additional information at this time.