False or inaccurate data contaminates a system that is reliant on the integrity of its data, Becerra said in a statement. 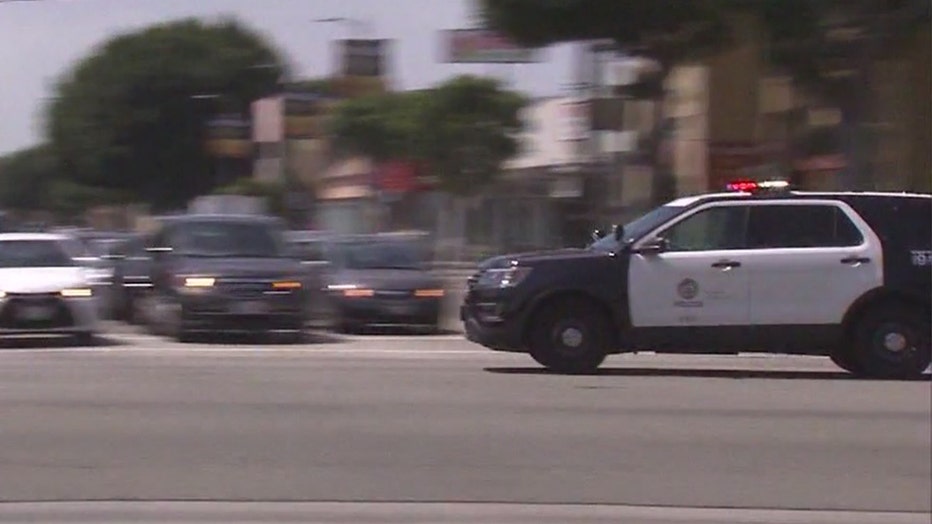 At least 20 members of the police department’s Metropolitan Division are under investigation after authorities found inaccuracies on field interview cards that police officers fill out after stopping and questioning people.

The department has presented the case to Los Angeles County prosecutors for possible criminal charges.

Police Chief Michel Moore has recommended that one Metropolitan Division officer, whose name has not been made public, be fired. The officer will face an internal administrative tribunal and two others are suspended.

The attorney general’s office oversees the database called CalGang, a criminal intelligence compilation of gang members and associates, that is used by local, state, federal and tribal law enforcement agencies to share information.

The months-long probe began in early 2019 when a mother from the San Fernando Valley in the metro Los Angeles area reported that her son had been inaccurately identified as a gang member. Officials then discovered inaccuracies in documents about her son.

The Metropolitan Division fields special suppression units in high-crime areas. Among other things, officers stop some drivers to search for guns and drugs.

A Los Angeles Times analysis published last January concluded that from 2015 to 2018, 65% of drivers stopped by Metropolitan Division officers were African American.

The Times said African American drivers were stopped at a rate more than five times their share of the city’s population.