Starbucks said it would like for its customers to use more reusable cups as the company gets away from single-use paper cups. (Credit: Starbucks)

The Seattle-based coffee chain announced it will phase out its single-use cups bearing the company's logo and other plastics in an effort to reduce landfill waste. While the products may not go away completely, the company plans to make them less attractive and promote reusable mugs.

"We set a bold aspiration to become a resource positive company – to store more carbon than we emit, to eliminate waste and to conserve and replenish more freshwater than we use," Michael Kobori, Starbucks chief sustainability officer, said on the company’s website. "This aspiration included setting ambitious 2030 targets to cut our carbon, water, and waste footprints in half."

RELATED: Trash is piling up on NYC streets, lawmakers say

The company’s goal is to provide reusable cups by 2025. By the end of 2023, customers will be able to use their own reusable cups in U.S. and Canada.

The company is looking into multiple ways to implement reusable cups, testing out different programs in different countries. 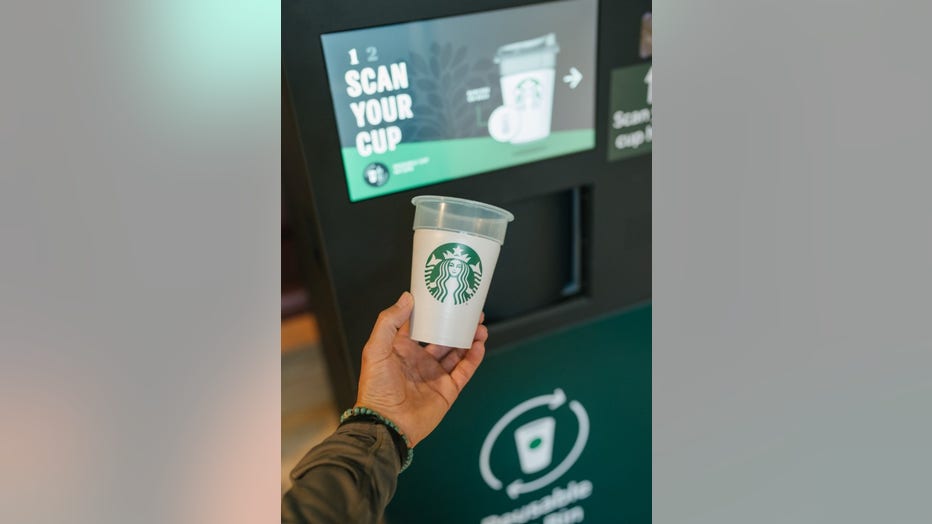 The "Borrow a Cup" method allows customers to drink their coffee and return the cup to a designated Starbucks where it will be professionally cleaned and used by other customers. Starbucks said it has previously tested this method in Seattle and is currently testing this method in Japan, Singapore and London.

Another method eliminates single-use cups entirely in favor of reusables, personal cups or for-here-ware. The method is currently being tested in Jeju, South Korea and Seoul.

A third method focuses more on customers bringing their own cups. Starbucks would provide for-here-ware as part of the sit-and-stay experience. The method is being tested in Shanghai.

RELATED: Neighbors frustrated after human waste and trash were found in El Sereno

The company also plans to roll out incentives for customers to start using reusable cups such as free coffee, discounts, and offering washing stations for personal cups. 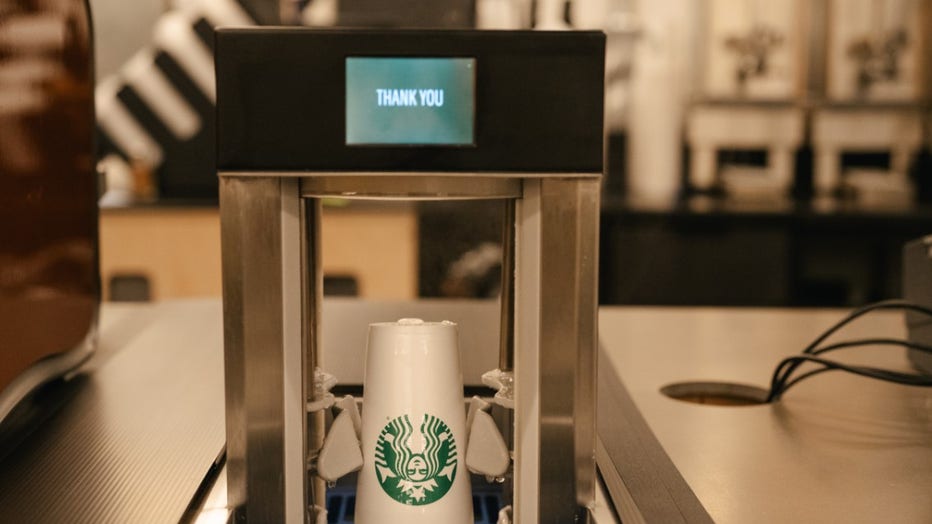 Company leaders said their goal is not just to reduce waste but to also find better ways to manage its waste. The company wants to reduce the material used to make the hot cup and its liner in favor of "virgin paper" which is material made directly from the pulp of trees or cotton. Starbucks said the new hot cups are expected to roll out this fall in U.S. stores.

Starbucks will also roll out the Starbucks Partner Waste and Recycling App, which would outline ways to reduce waste and recycle in various markets.