HOLLYWOOD, Calif. (FOX - A trio of major movie premieres -- most notably the Monday night red-carpet extravaganza for "Star Wars: The Force Awakens'' -- will cause traffic nightmares on Hollywood Boulevard over the next week, beginning Wednesday.

Intermittent street closures to allow for set-up of the "Star Wars'' premiere will begin at midnight tonight, when Hollywood Boulevard is closed between Highland and La Brea avenues until 6 a.m. Wednesday. The closure will be repeated at midnight tomorrow night until 6 a.m. Thursday. That stretch of road will close again at 11 p.m. Thursday, and remain closed until 10 a.m. next Tuesday.

Hawthorn Avenue will be closed the entire day Monday between Highland and Orange Drive.

Organizers have not revealed exactly which theater will be hosting the "Star Wars'' premiere, although given the magnitude of the film, it could be held at multiple venues, given the proximity of the El Capitan, Chinese and
Dolby theaters.

Once the "Star Wars'' excitement is over, the TCL Chinese Theatre will host the premiere of "Point Break'' on Tuesday night, Dec. 15. Hollywood Boulevard will be closed from 10 a.m. Tuesday to midnight that night between Highland Avenue and Orange Drive.

The stretch will reopen overnight, but will close again at 10 a.m. Dec.16 to accommodate that night's premiere of "The Revenant'' at the Chinese Theatre.

Hollywood Boulevard will completely reopen at midnight following the premiere.

The TCL Chinese Theater will be playing the movie around the clock for four days straight starting Thursday. But if you try to buy tickets right now, the first available showing is Friday at 5:15.

One organizer bought over 500 tickets for Thursday's 7 p.m.showing and now people who want one are camping out for 24 hours to qualify for a ticket.

What matters is that we're with our own people and so we know that when we go into that theater, all the people around us are super hard core fans willing to alter their schedules and lives to see this," says Shawn "Obi-Shawn" Crosby.

For one fan, the countdown isn't just for the movie, it's also for her wedding day.

"I have always wanted to walk down the aisle by storm troopers to the imperial march, which I know is probably the most evil in the galaxy but I love it," says bride-to-be Caroline Ritter.

Her parents won't be here, but her family from a galaxy far far away will be.

Many of the campers are also raising money for the Starlight Children's Foundation. The money goes to terminally ill children. 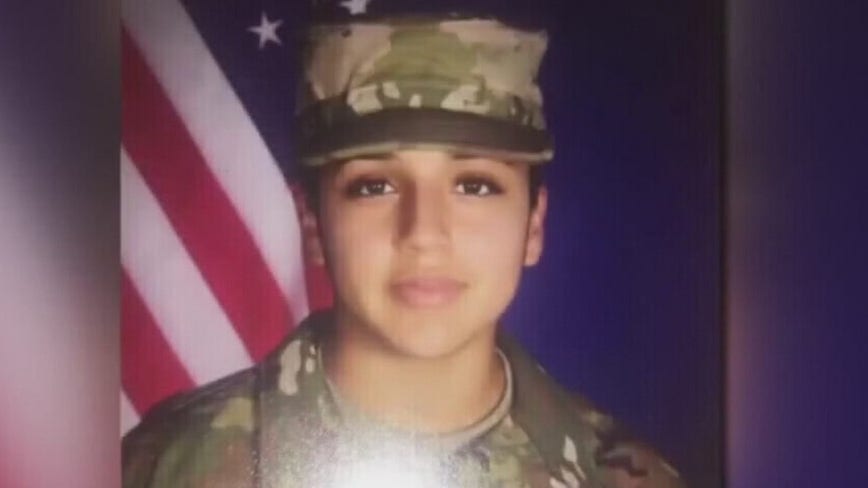 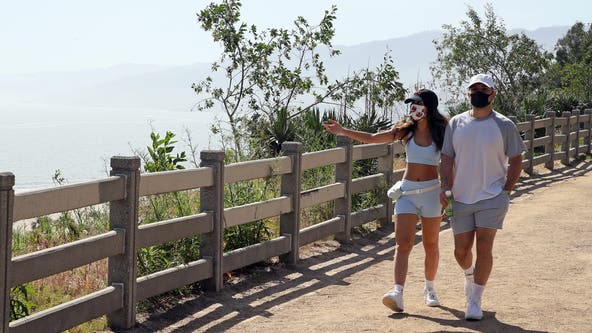 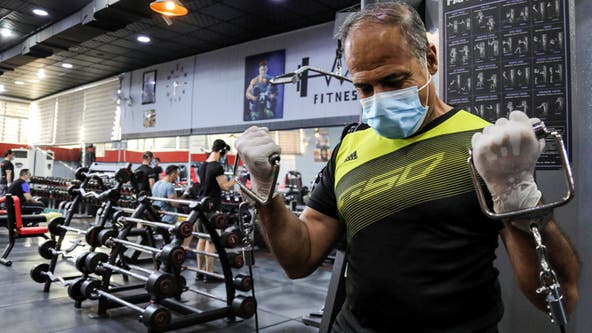 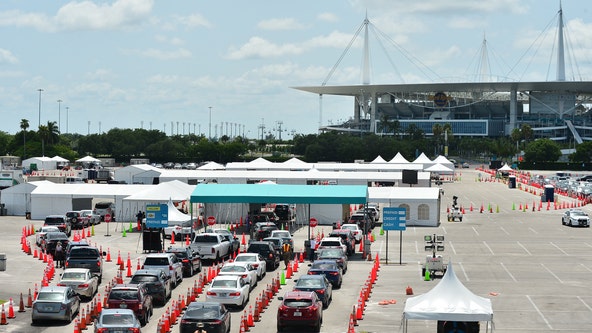