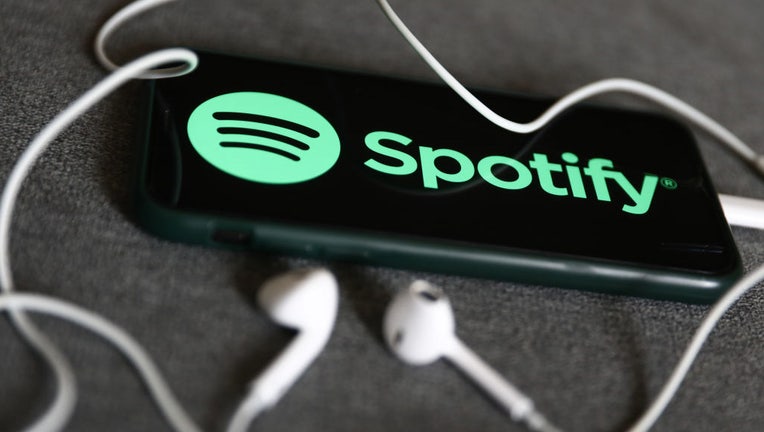 FILE-Spotify logo displayed on a phone and headphones are seen in this illustration photo taken on August 22, 2022. (Photo by Jakub Porzycki/NurPhoto via Getty Images)

Spotify exceeded its revenue and subscriber projections for the third quarter but explained price increases could be on the way next year.

In an interview with the Wall Street Journal, Spotify Chief Executive Daniel Ek said subscribers can expect price hikes for the service sometime in 2023.

This move comes after Apple Inc. raised its prices for its music service by $1 a month Monday. It marked the first time a company changed its price from $9.99 per month for users. According to the Wall Street Journal, Apple cited an increase in licensing costs.

Since Spotify launched in the U.S. in 2011, the premium music service has cost $9.99. Ek told the WSJ that the company implemented dozens of price hikes in markets globally without losing its customer base.

During the third quarter, Spotify plunged into the audiobooks space in September when it added 300,000 audiobooks to its library to make its platform "a true all-in-one destination for everyone’s listening needs," the company said last month.

The Wall Street Journal reported Spotify saw a 13% growth in ad revenue for the third quarter. Ad revenue growth is a big part of their business as it expands into the podcast industry.

Spotify told the WSJ that it now has 4.7 million podcasts available on its platform, up from 4.4 million in the previous quarter.

The Wall Street Journal reported that Spotify saw the number of users who listened to shows during the third quarter increase in the "substantial double-digits" from a year ago.