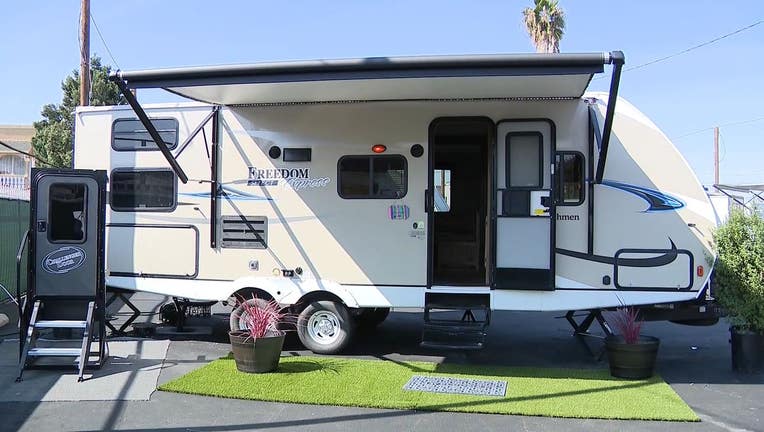 "California is treating homelessness like the emergency it is, and it's going to take every level of government stepping up to do their part,''
said California Gov. Gavin Newsom. "State government is doing more than ever before to combat homelessness.''

The deployment of travel trailers is part of the state's response to the homeless crisis through an executive order to significantly reduce and prevent street homelessness, connect people to services and build housing faster, according to the governor's office.

In the coming weeks, Caltrans will deploy an additional 20 travel trailers to Los Angeles County and dispatch dozens more throughout the state.

"Just over three weeks after identifying a site for the trailers, we have the manifestation of collective civic action,'' said Los Angeles County Supervisor Mark Ridley-Thomas, co-chair of the governor's Council of Regional Homeless Advisors. 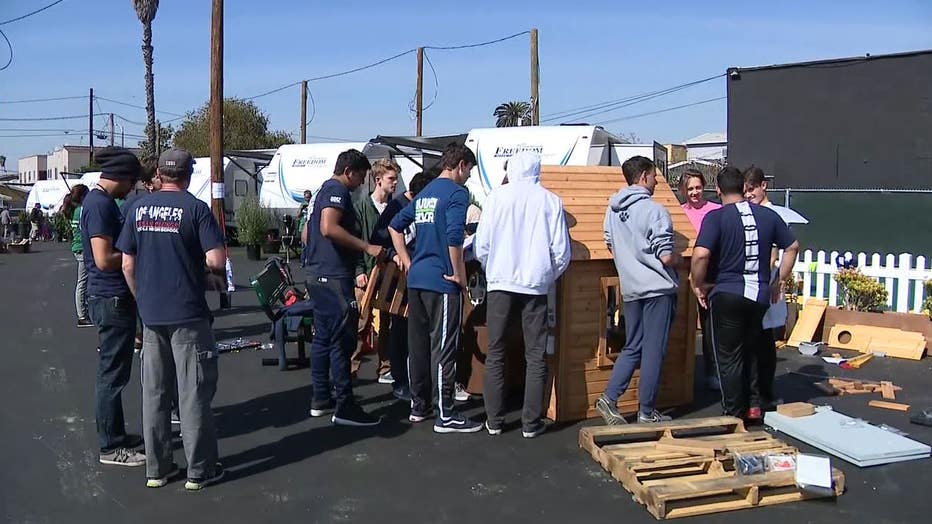 Ridley-Thomas said government at all levels is working with nonprofit, philanthropy and private organizations, which has ``created a safe landing for families transitioning out of homelessness. This is what a crisis response can and should look like.''

The trailers were delivered to the Safe Landing for Families site in South Los Angeles, where they will house homeless families with children. The families will be provided with wraparound services and assistance connecting them to longer-term affordable housing, according to the governor's office. 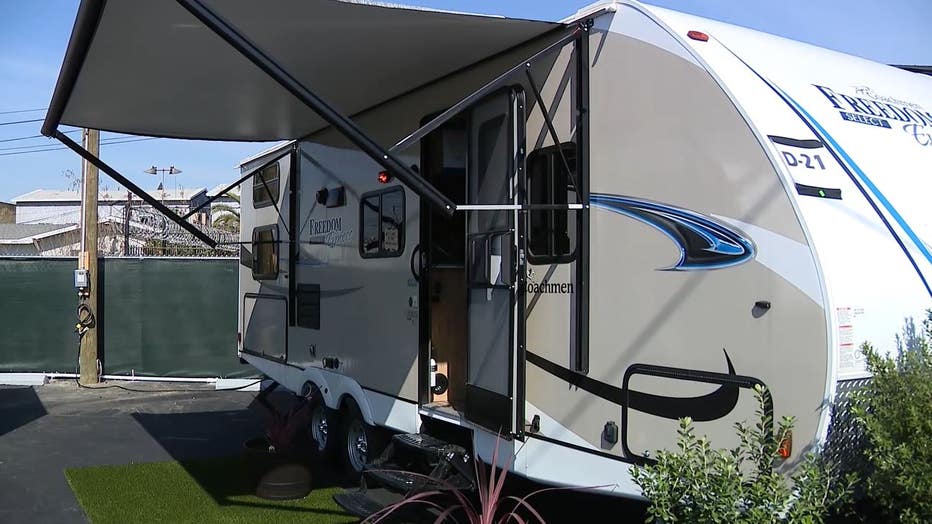 Previously used by Camp Fire first responders, the travel trailers each have a bedroom, bathroom, kitchen and dining area, as well as other amenities.

St. Joseph Center recently deployed "street outreach'' teams to identify the families who would move into the trailers. Many of them are
currently living on the streets in the immediate vicinity, in cars or dilapidated RVs, or in rented motel rooms, the governor's office said.

Of the $650 million in State Emergency Homeless Aid that Newsom ordered, Los Angeles County is scheduled to receive $64.3 million, and the governor's office issued a challenge for cities and counties to partner with the state on solutions to homelessness.