A proud South LA was all smiles when she got a chance to talk about her daughter continuing the family's legacy of service.

LOS ANGELES - With the Fourth of July just days away, there's a new perspective on the holiday for a volleyball player from South Los Angeles.

Kai Nickerson knew she'd play college volleyball she just never expected to be at one of the nation's top military academies, West Point. 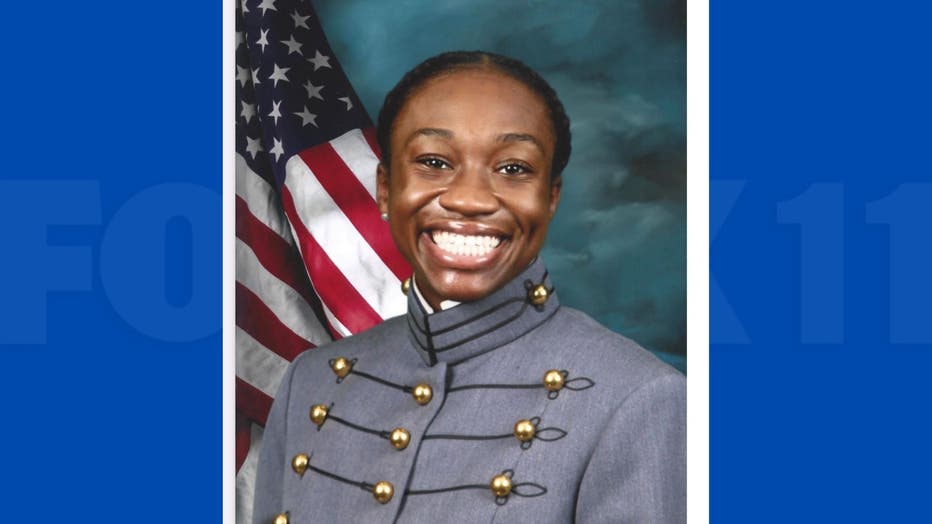 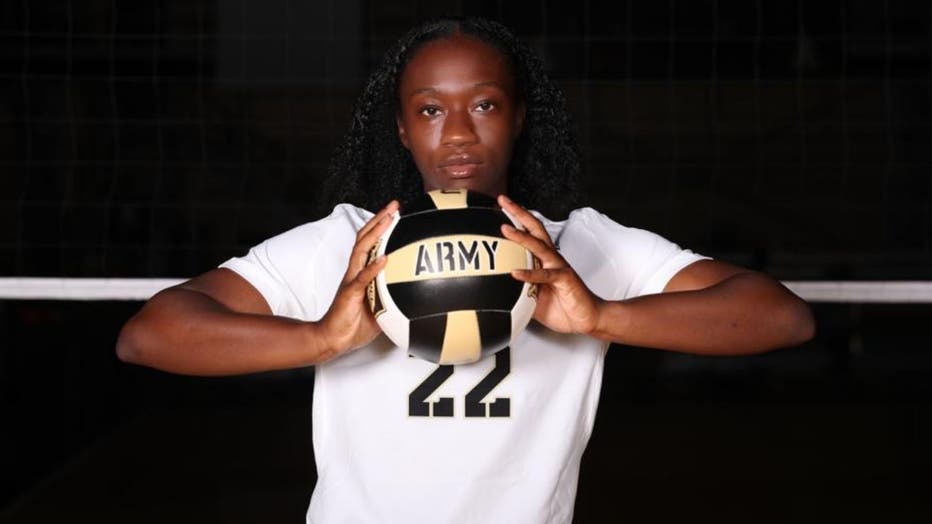 Nickerson is home in LA for the summer and staying fit with inspiration from her fitness trainer mom Cassandra Britt-Nickerson, a recently retired LAPD Sergeant and cancer survivor. Her father is also retired LAPD. 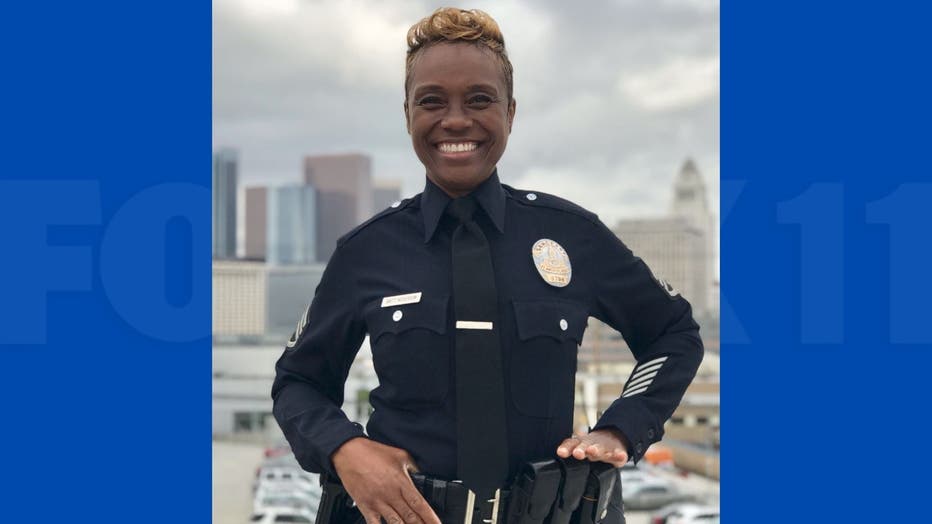 Mom, Cassandra Britt-Nickerson, was a fitness model throughout her law enforcement career and would train people to ready them for the police academy. Both her daughter and her son can be seen working out on her Instagram page, GetFitWithBrittNick.

Britt-Nickerson retired from law enforcement in January after 30 years with the Los Angeles Police Department. The retired African-American officer notes that she was born and raised in South LA and still lives in South LA.

Her daughter is not only on the volleyball team, Nickerson is pre-med. She says when she was being recruited, she had no knowledge of West Point and had no plans to join the Army. 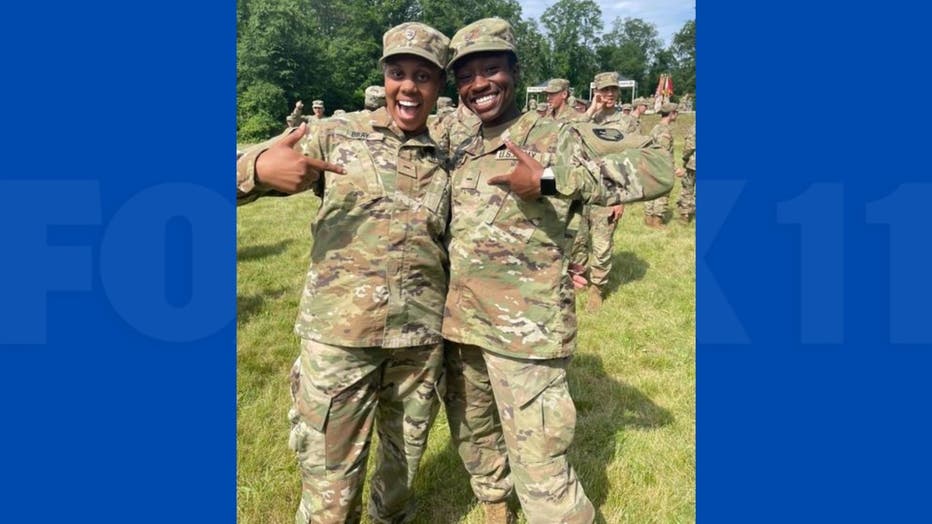 She'll head back to New York to start her sophomore year.  Now along with a volleyball uniform, the private (PVT) proudly wears that of the United States Army and student at the U.S. Military Academy of West Point.