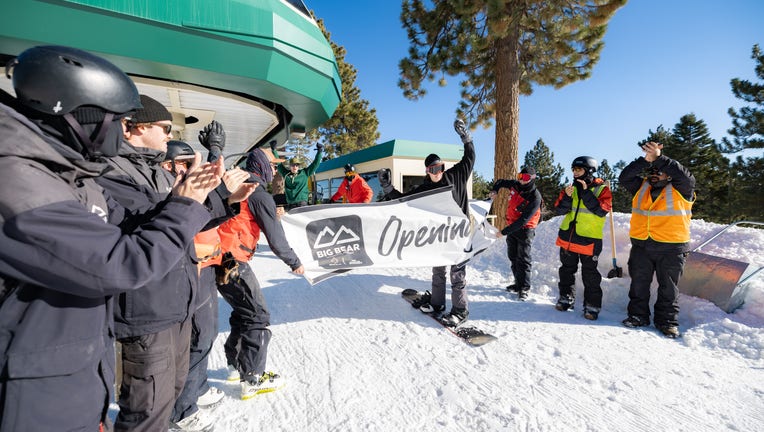 LOS ANGELES - The recent winter storm that hit parts of Southern California this week brought tons of fresh snow to the mountains.

The storm left more than a foot of snow at Big Bear Mountain, allowing the popular ski resort to open early this year. Big Bear Mountain Resort opened the for the ’22-23 winter season on Saturday, Nov. 12.

It's a winter wonderland at Mammoth Mountain

Mammoth Mountain also opened this weekend. They received over 60" of fresh snow, making it the snowiest November of the last 10 years.