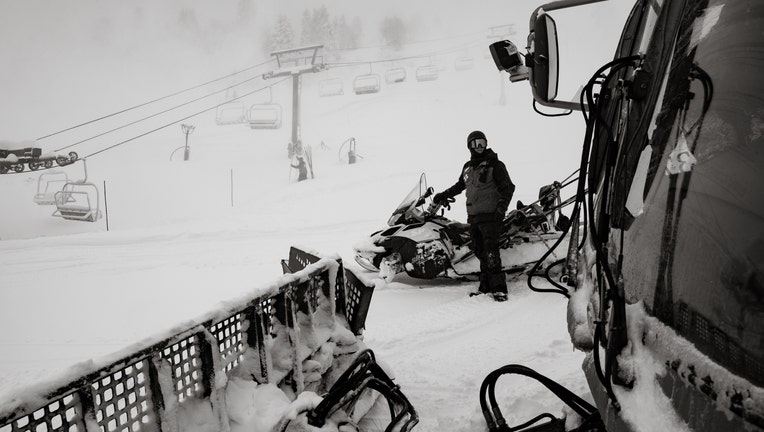 The impending storm will not be as cold or generate as much rain as last week's, they said.

Between a half-inch and an inch-and-a-half of rain is expected, although up to 3 inches is possible in the San Gabriel Mountains, forecasters said. 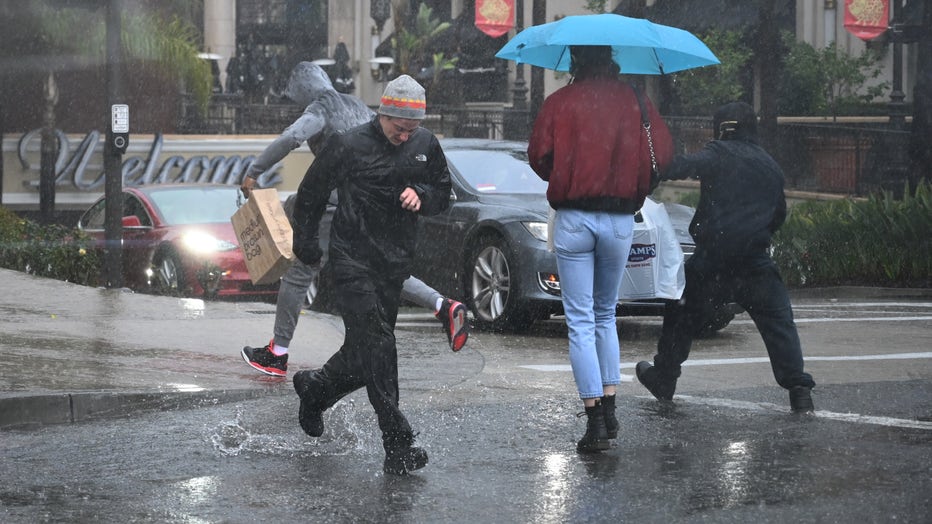 Another difference between last week's storm and this week's system is that the snow level will remain much higher. No snow-related disruptions on Interstate 5 through the Grapevine are expected this time around, Kaplan said, adding that there will be a "slight chance" of thunderstorms.

Forecasters said Monday that there was chance of only minor mud slides or debris flows over slopes previously denuded by wildfire. But Kaplan said early today that forecasters will want to examine the latest computer models of the storm during daytime hours today before issuing updated forecasts. Once they had, they concluded that there was a "low risk" of serious mud slides or debris flows, NWS meteorologist Tom Fisher said.

On Friday night, another storm system will roll into the Southland. It will depart quickly on Saturday.