How smartphones evolved in the 2010s

As 2019 draws to a close, it’s increasingly more difficult to recall how we used to get from one location to another without the benefit of the smartphone.

CINCINNATI - An academic paper published in Nature Human Behaviour on July 1 suggested smart technology is not making people dumber but is, in fact, freeing up brain space to allow people to learn more.

Authors of the paper said that despite the onslaught of smart technology that has inundated people’s daily lives, it actually assists people to excel rather than become less intelligent.

For example, if a person needs directions for how to get to a nearby stadium to attend a game, without smart technology, they would have to fish out a map, figure out where the stadium is on that map, and then determine a plausible route from their current location to their destination.

However, with smart technology, the person could simply type in the location and have directions, find parking and even pick a place to eat afterward in mere minutes, freeing up room in their brains to intake other information. 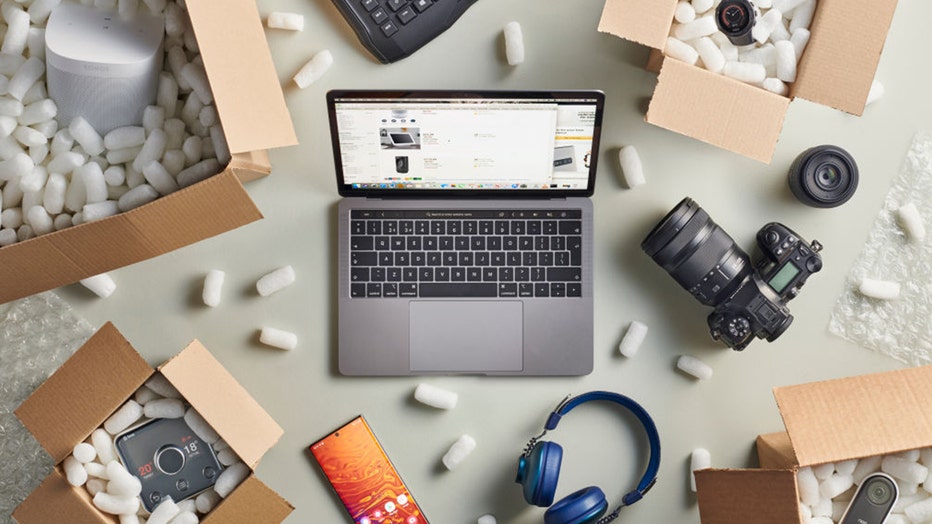 "Through this conceptual lens, digital technology need not be viewed as a competitor for the person’s internal cognitive resources; instead, it can be complementary and integral to the person’s internal processes, taking care of tasks that are difficult with internal processes alone, such as rote memorization, complex computations, and prolonged prospective memory," the paper stated.

The "prevailing narrative" surrounding smart technology is that it hinders a person’s cognitive abilities such as memory, the paper continued.

However, a "series of experiments that demonstrated people’s tendency to think of and rely on digital technology as a form of external memory" found that people who were denied access to a computer or smartphone were able to answer "hard" questions and remember "technology-related words" because it became more mentally accessible through cognitive thinking, according to the paper.

"And when participants expected information to later be accessible (vs not accessible) on the computer, they were less likely to remember what its content was, but more likely to remember where it could be found. These effects were temporary—they emerged when access to digital technology or information stored therein was available, not when access was unavailable," the paper continued.

The authors did recognize that long-term use of smart technology did diminish people’s abilities to perform cognitive tasks such as "associations of media multitasking with task switching, episodic memory, and attention lapsing," however these impacts were all "correlational, not causal."

It was also noted that further study needs to be done to truly understand how smart technology impacts people’s long-term cognitive abilities.

"Altogether, convincing evidence remains lacking for the broad notion that technology has detrimental lasting effects on our cognitive abilities. It may, or it may not. The scientific jury is still out," the paper added.