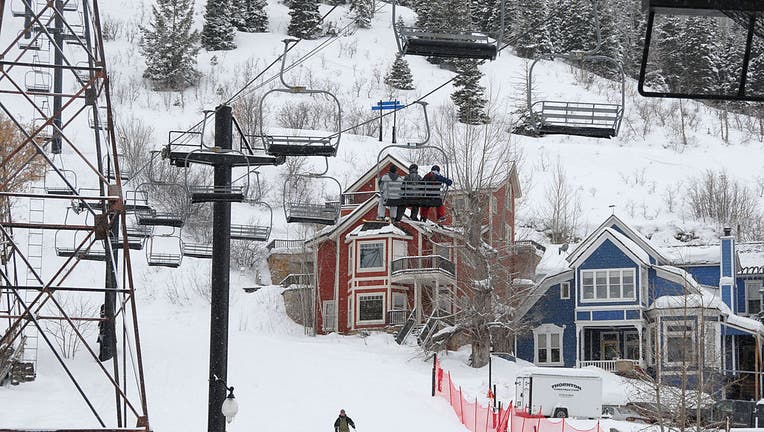 PARK CITY, Utah - A ski resort employee was killed after being knocked out of a chairlift by a tree.

They said the tree fell on the Short Cut chairlift at Park City Mountain. The unidentified, on-duty employee was riding the chairlift and was knocked off from a height of at least 25 feet.

"The Park City Mountain team – as well as the entire Vail Resorts team – extend our deepest sympathy and support to the family and friends of our team member," Deirdra Walsh, Park City Mountain vice president & chief operating officer, said in a statement to FOX Television Stations. "We are all deeply saddened by this tragic incident, and we will be providing support for our employees as we grieve this devastating loss."

Authorities said the remaining 10 people on the chairlift were brought to safety and the lift was completely evacuated at 1:06 p.m. local time.

Several other chairlifts in the area were closed but reopened Tuesday.

However, the Short Cut chairlift will remain closed as the investigation into the incident continues.