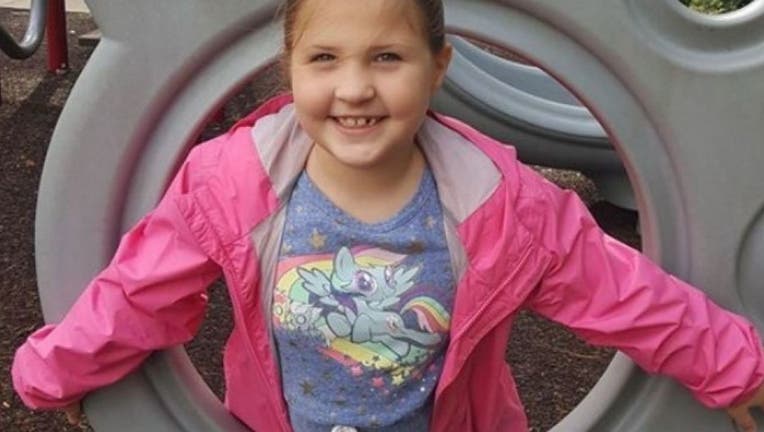 (FOX NEWS) - Another child has died from influenza.

"Devastated. How could that even happen? I mean one day she's fine, you know, and I mean she had the fever and she was a little achy," said her mother Rhonda Muth.

"Other than that, I mean, she had had the runny nose and cough like typical, you know, and then she's gone. It's horrible. I don't wish this on anybody," she said.

Emily's death came right after the Centers for Disease Control and Prevention reported Friday that 30 children have died so far this flu season, compared to 10 child deaths by this point last season.