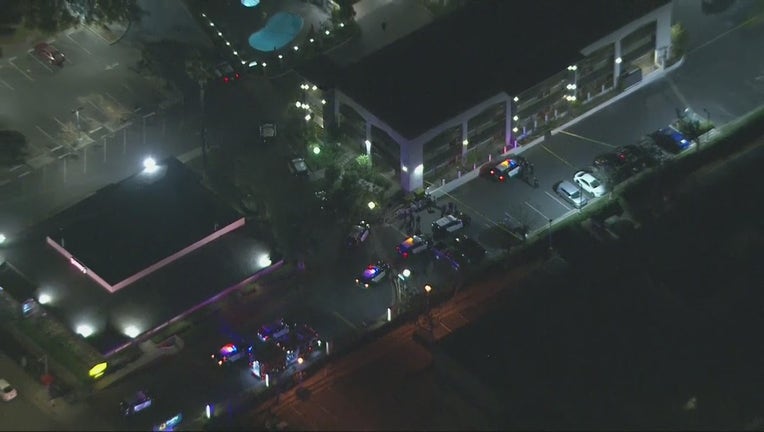 The Ontario Police Department responded to an officer-involved shooting call near East G Street and Vineyard Avenue. OPD says the scene is safe, as of late Monday night, but is asking the public to stay away until further notice.

Officials did not specify what prompted the officer to open fire. Police did not say if anyone was hurt in the incident.