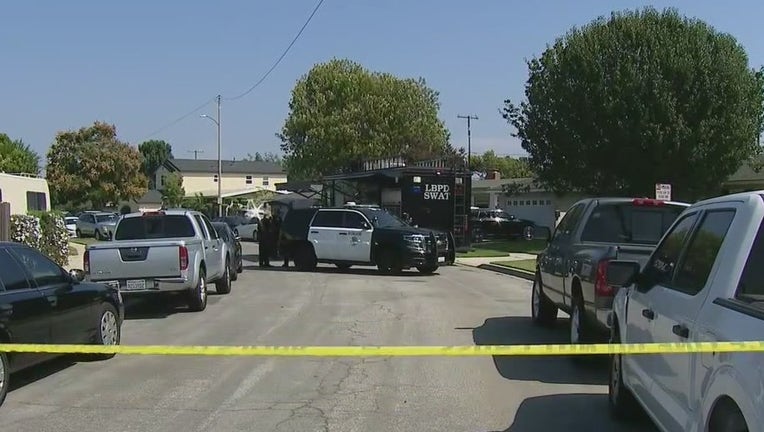 LONG BEACH, Calif. - One man is in custody after a shooting and a nearly seven-hour police standoff in Long Beach. An investigation into the shooting is still ongoing according to officials.

Police say they were called to the 5200 block of East 25th Street Sunday morning around 10 a.m. for reports of a man with a gun.

Police say they confronted the man, but after he refused to surrender, he was shot at. Then, the man went back into the home, where he barricaded himself for hours, according to LBPD. By 4:40 p.m., LBPD reported that the man had been taken into custody.