A 27-year-old man was shot and killed at an apartment complex in Rialto on the night of Oct. 7.

RIALTO, Calif. - An investigation was underway in Rialto after a 27-year-old man was shot and killed at an apartment complex late Thursday night, officials said.

The Rialto Police Department responded to a report of shots fired and a victim down near the intersection of Walnut and Willow avenues at 11:15 p.m. 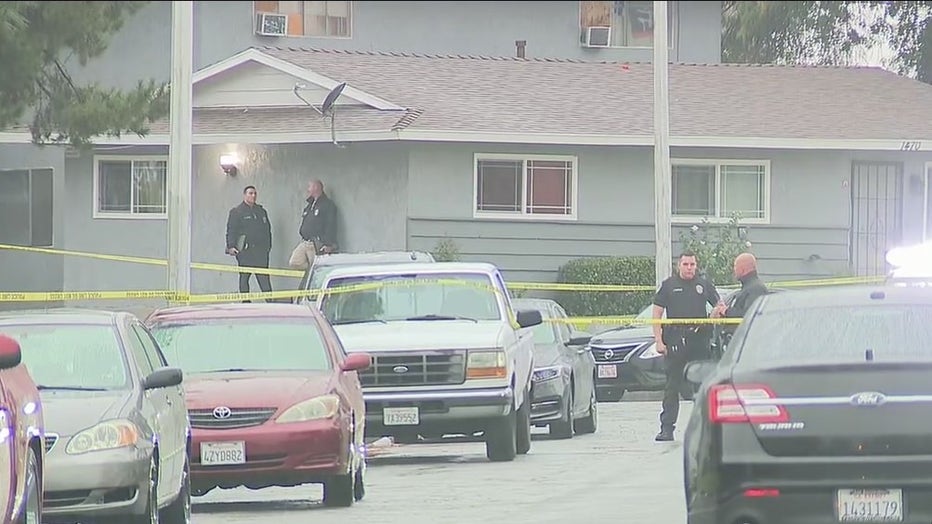 The shooting victim was rushed to Arrowhead Regional Medical Center by the Rialto Fire Department where he died.

Rialto PD said it appears three male suspects were involved and the circumstances leading up to the shooting are unknown.