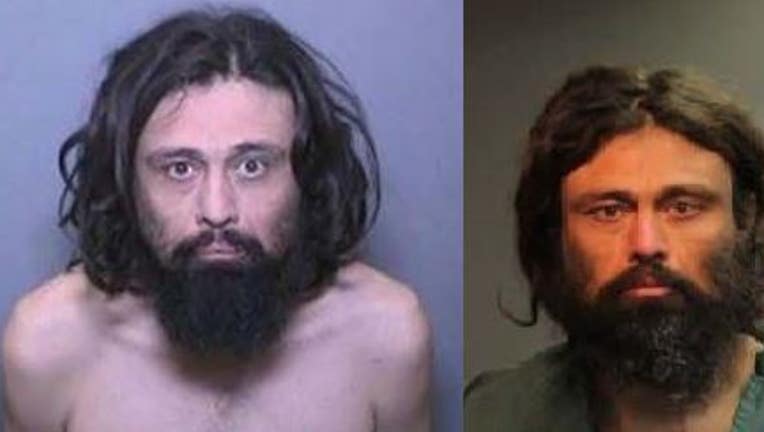 SANTA ANA, Calif. - A sex offender recently released early from jail was arrested Thursday after allegedly exposing himself at a parole resource center and failing to charge his GPS monitor.

"High-risk registered sex offender'' Rudy William Grajeda Magdaleno, 39, was granted release in court and left jail on April 13 after serving 71 days of the 180-day minimum sentence, according to the Orange County District Attorney's Office and the Santa Ana Police Department.

Magdaleno was in jail for a parole violation of failing to charge his GPS monitor. 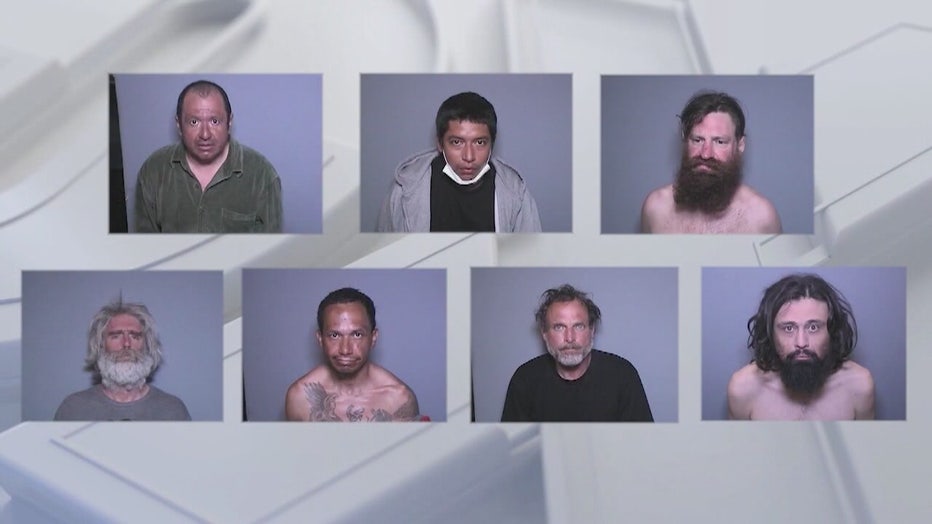 His release, along with those of six other sex offenders, was apparently part of the state Supreme Court's efforts to keep jail populations lower than usual during the coronavirus pandemic, according to the Orange County District Attorney's Office.

Three days after Magdaleno's release, on April 16, his GPS monitor, which he allegedly did not charge, stopped tracking him.

RELATED: Sex offender arrested days after being released from jail over coronavirus fears

The next day, officers were sent to a parole resource center after Magdaleno allegedly exposed himself to staff members. Magdaleno ran away before officers arrived. A warrant was issued for Magdaleno's arrest on April 20, and on Thursday he was taken into custody, according to the Santa Ana Police
Department.

Orange County District Attorney Todd Spitzer accused Orange County Superior Court Commissioner Joe Dane of releasing the sex offenders, at least four of whom have been re-arrested since their releases, to help reduce the Orange County jail population during the COVID-19 pandemic as ordered by the Judicial Council of California.

Spitzer's criticism of Dane over the releases of the sex offenders touched off a heated dispute between the county's top prosecutor and defense attorneys.