Students from middle school through college conducted a “die-in'' on Santa Monica's Third Street Promenade, as part of the day's global Youth Climate Strikes. The demonstrators are seeking an end to urban oil drilling in Los Angeles, closure of SoCalGas' Playa del Rey natural gas storage facility and job training for workers as part of a transition away from fossil fuels.

Meanwhile in downtown LA a protest was held outside the H&M clothing store at the FIGat7th mall as part of a nationwide “day of action'' in support of a worker organizers said was wrongfully fired “for educating his co-workers about their new scheduling rights.''

Black Friday is also the 28th annual “Buy Nothing Day,'' billed as “a 24-hour moratorium on consumer spending'' to “disentangle your mind from the compulsion to buy, the addiction that is wreaking more havoc than ever on our natural and mental environments,'' according to Adbusters, which conceived the day.

Suggested “Buy Nothing Day'' activities include setting up a table with a pair of scissors at a shopping mall to offer passers-by the opportunity to cut up their credit cards and organizing a group to push “empty shopping carts around in a long, inexplicable conga line without ever buying anything.'' Adbusters describes itself as “a global network of activists, writers, artists, designers, hackers, tricksters, poets, philosophers and punks.'' 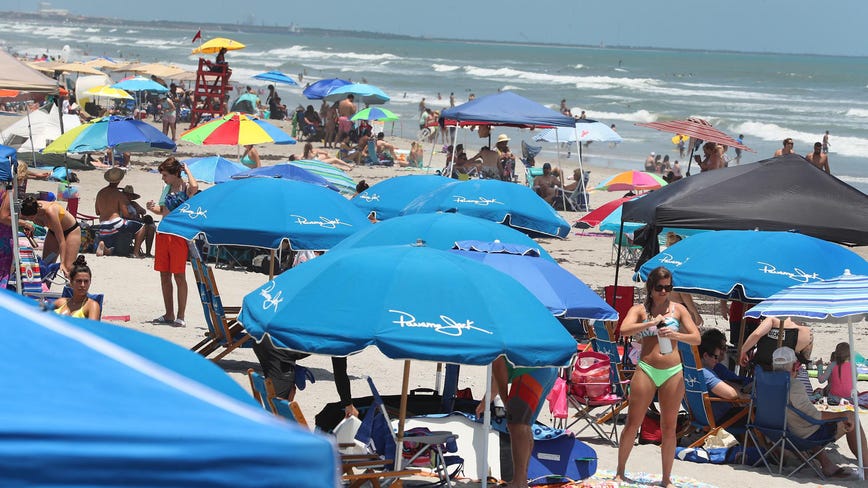 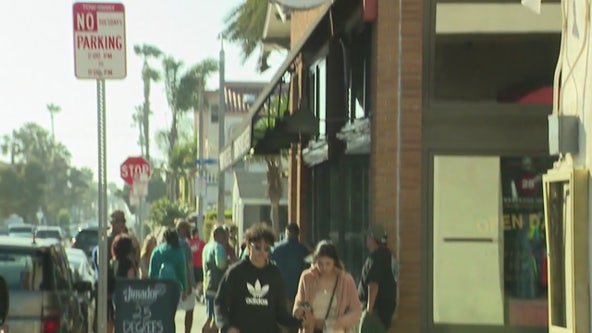 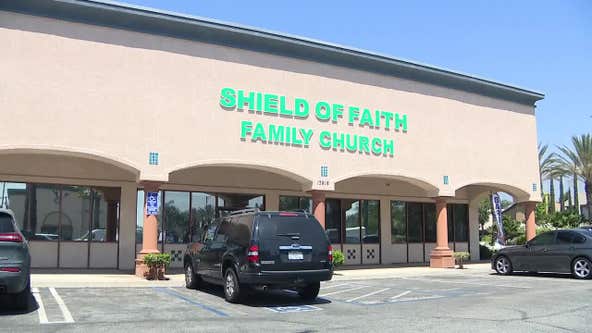 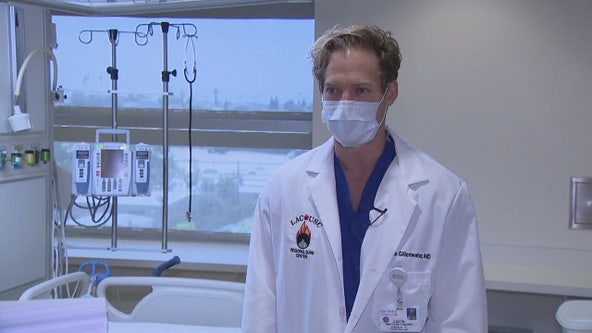