LOS ANGELES - The Los Angeles Police Department is investigating a series of vandalism attacks on businesses in the San Fernando Valley.

About a dozen businesses along Ventura Blvd. from Tarzana to Studio City were vandalized in what police say was a 3-day spree that began Wednesday night.

The police department says it appears a car sped past the stores while someone in the car shot at the store windows with a BB gun. 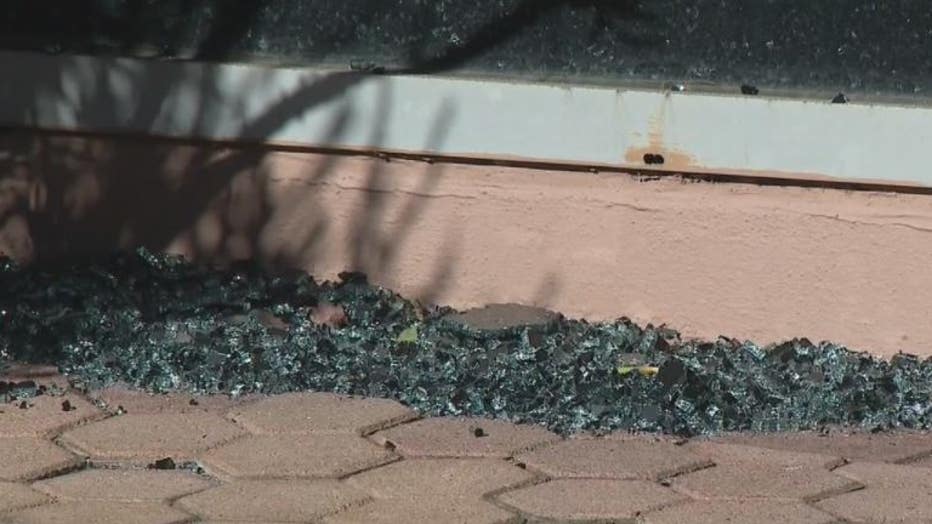 Officers are currently searching for the suspect(s) involved in the crime.

Some of the businesses hit include the Veggie Grill, a Jersey Mikes, Chipotle, Walgreens, CVS and much more.